When Harlan retired in 2000, Alan Christians purchased the funeral home and it was run by the Christians family for the next 17 years. In 2005, Olson's Funeral Home in neighboring Marquette closed its doors and became part of Christians Funeral Home. Alan's youngest son, Shannon Christians, took over the firm in 2012.

Today, Joe Crick is in charge of operations of Crick-Christians Funeral Home, carrying on a rich tradition of proud funeral directors serving the Smoky Valley communities.

At Crick-Christians Funeral Home, we are proud of our company's rich tradition. We operate in the same building C.R. Carlson built in 1885, and retain original funeral records from Lindsborg dating back to 1907, and Marquette dating back to 1915. We are proud to be a family-owned and operated full-service funeral facility. In addition to at-need services, we offer pre-need service plans and custom monuments. We are dedicated to serving our clients and community with dignity and compassion in their times of need.

If you have any questions, or would like to set up an appointment to discuss the options available to you, please feel free to contact us at 785-227-2400. 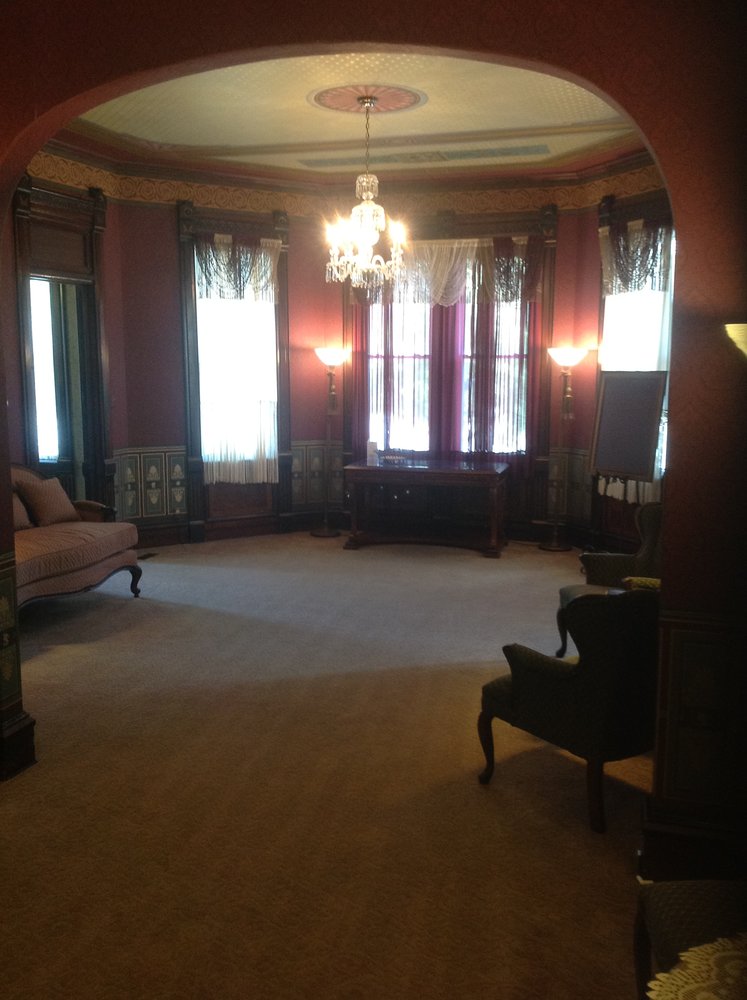