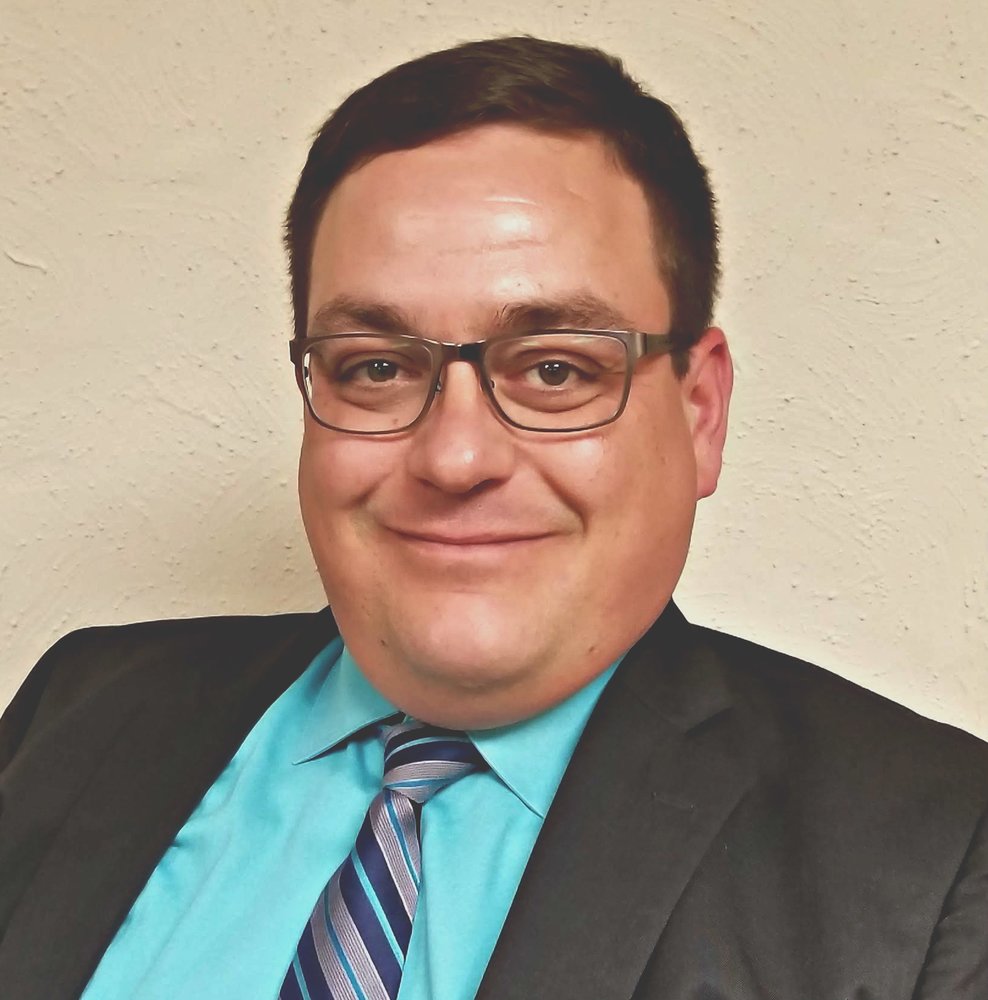 Joe was born in Salina. He grew up on the family farm in Glasco, KS until moving back to Salina where he graduated from Salina Central HS in 1993. After high school, he joined the United States Navy and served as a Hospital Corpsman 3rd Class for four years. After the Navy, Joe attended Kansas University and then Kansas City Community College, receiving his applied science degree and passing the national board exam to become a funeral director in 2002. He is also a licensed pre-need insurance agent in the state of Kansas. Joe has served as a funeral director in Bozeman, MT, Emporia, and Salina, until the opportunity arose to serve in Lindsborg. He has been married to his wife, Crystal, since 2011. Crystal is a twenty year employee of Salina Regional Health Center. Joe is a member of the American Legion Emil Pinkall Post #140, and is a past member of the Masonic Lodge. 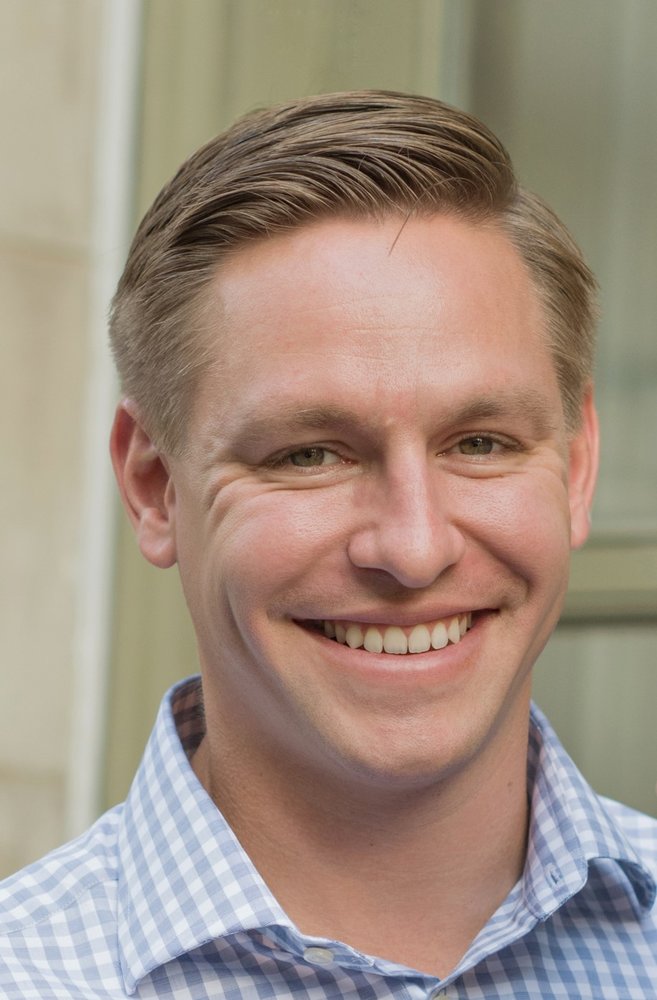 Shannon was born in Great Bend, Kansas in 1986. He moved to Lindsborg with his family in 2000, and graduated from Smoky Valley High School in 2005. He then attended Mid-America Nazarene University for one year on a football scholarship before moving to Oklahoma City, Oklahoma to attend both his parents' Alma Mater, the University of Central Oklahoma. It was there he earned his Bachelor's of Science degree in the Funeral Service Department.

Shannon has been involved in different capacities in the funeral industry most of his life, and became a second generation licensed funeral director and embalmer in the state of Kansas in 2010. Shannon is also a licensed life insurance agent in the state of Kansas, and has served on the Board of Directors for the Bethany Home Association, Lindsborg. Shannon is married to his wife, Alicia Christians, and they have one daughter, Avery Grace Christians. 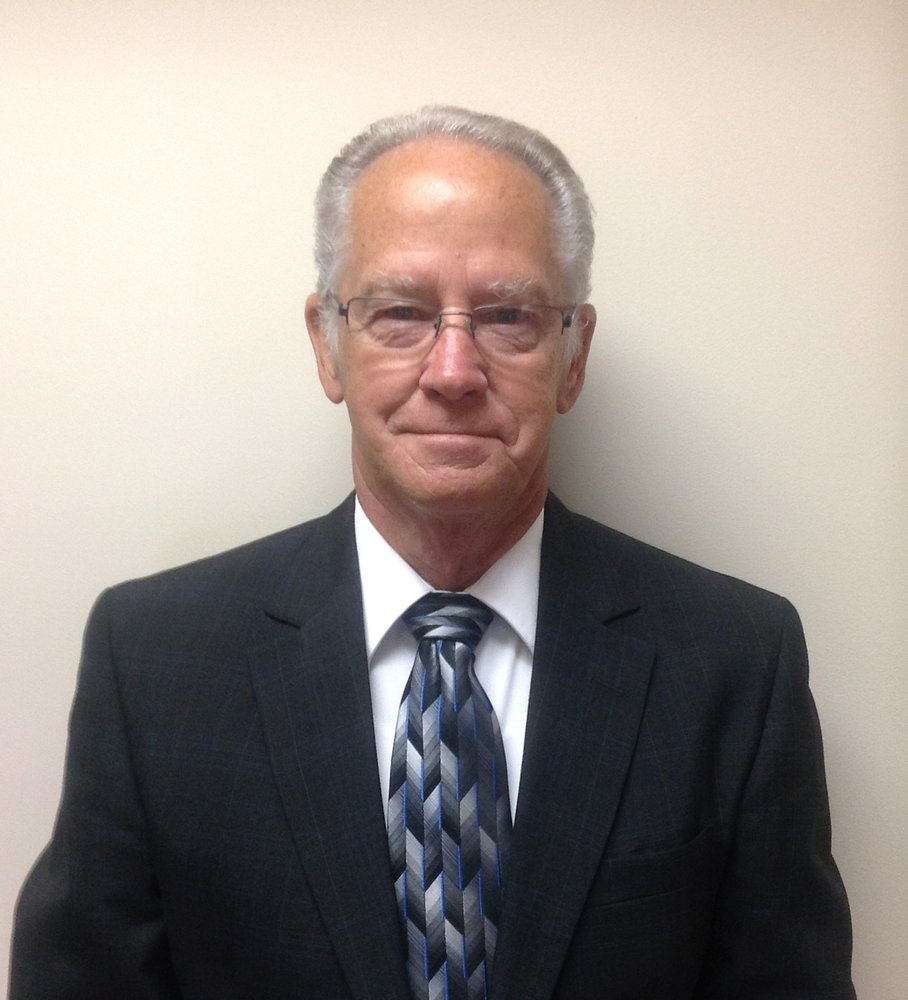 Pat Shea was born in Neosho, Missouri. He moved to Lindsborg in 1975 from Topeka, KS. He worked for 25 years at Johns-Manville in McPherson, before retiring. Pat joined our staff in 2009, and also works at the Lindsborg Golf Course. 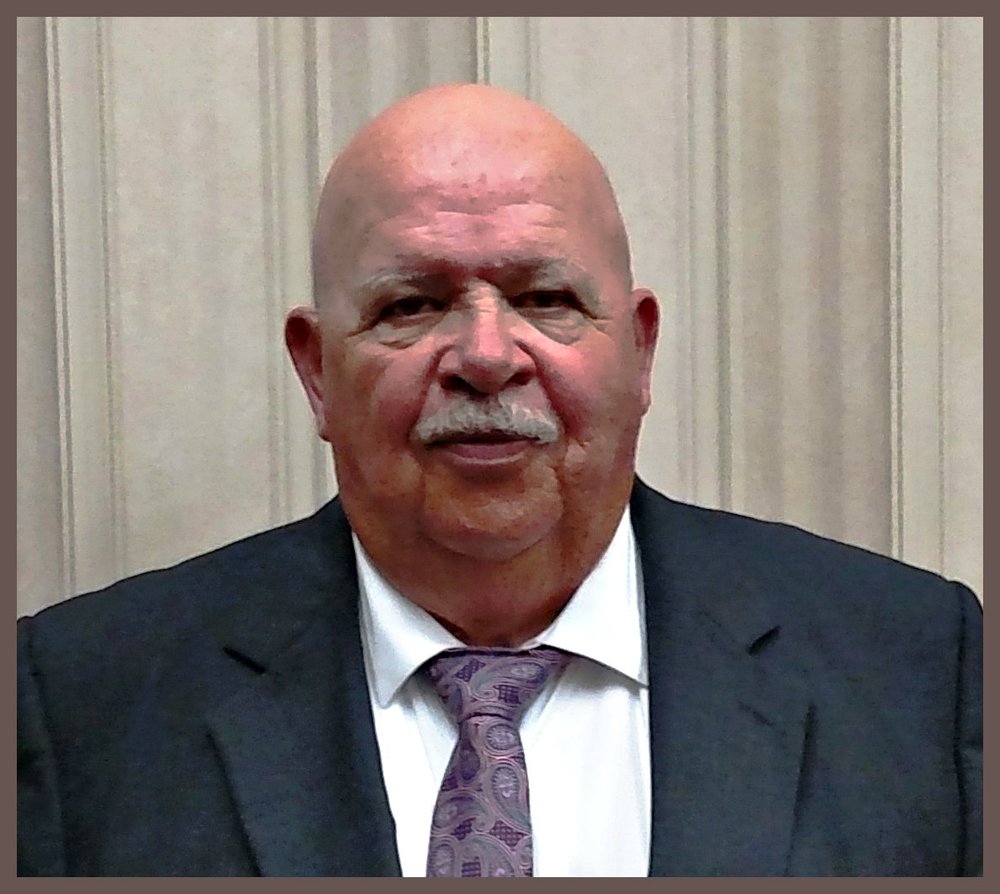