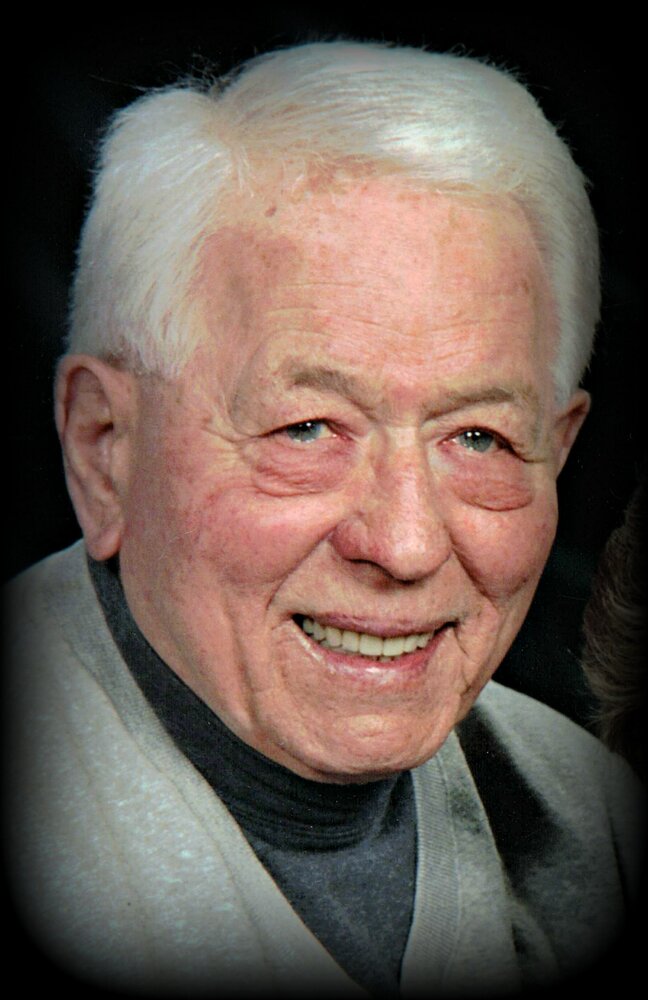 James Robert “Jim” Attleson, 90, of Lindsborg died Wednesday, April 6, 2022 at Riverview Estates in Marquette. Jim was born October 28, 1931 in New Hampton, IA to the late Sjur G. and the late Andrena M. (Johnson) Attleson. Jim graduated high school in 1949. He also attended 8 years of night school at the University of Denver Extension. Jim was the husband of the late Dolores Attleson. He was a United States Navy veteran and served during the Korean War. Jim worked as a planned giving coordinator. He was the Director of Planned Giving at Bethany College, St. Francis Boys Homes, and retired from O.C.C.K. in 1994. Active in his community, Jim was a member of American Legion Post #140 Lindsborg, Veterans of Foreign Wars Post #2715 McPherson, was a past president of the American Business Clubs (AMBUCS), and a past president of the Lindsborg Rotary Club. Dedicated to his faith, Jim was a member of Bethany Lutheran Church. It was here that he was a member of the first class of Stephen’s Ministries, sat on the church council, and was a past Chair of the Worship Music Committee. He is survived by daughters: Kimberly Blomberg (Kent), of Lindsborg, KS and Karla J. Pihl (Kendall), of Falun, KS; son: Kevin J. Attleson (Kim), of Bella Vista, AR; 7 grandchildren; 15 great-grandchildren, 3 great great-grandchildren; as well as many nieces, nephews, and extended family members. Jim was preceded in death by his parents; wife, Dolores; son: Keith Attleson; brothers: Bud and Dick Attleson; sisters: Signora Goss, Melba Gilbert, Karen Feind; and Paulette Trewin; 3 nieces; and 1 nephew. Visitation will be Monday, April 11 from 5-7PM at Crick-Christians Funeral Home, 103 N. Washington, Lindsborg, KS. Funeral Services will be held 10:00 a.m., Tuesday, April 12, at Bethany Lutheran Church, 320 N. Main St., Lindsborg, KS with Pastor Chris Deines officiating. Burial will follow at Elmwood Cemetery, Lindsborg. Memorials may be made to the Keith Attleson Memorial Scholarship at the KU Endowment Association, Riverview Estates, or to Kindred Hospice of McPherson. Memorials may be sent in care of Crick-Christians Funeral Home, 103 N. Washington, Lindsborg, KS 67456.
Monday
11
April

Share Your Memory of
Jim
Upload Your Memory View All Memories
Be the first to upload a memory!
Share A Memory
Send Flowers
Plant a Tree