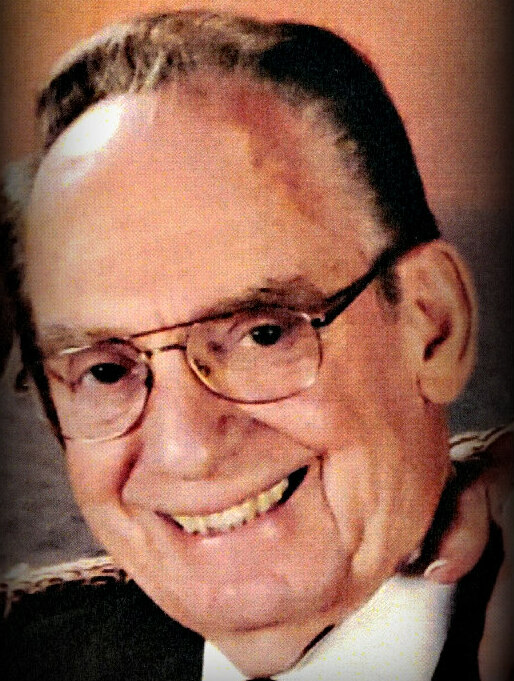 Francis Meryl Loder, 92, passed away Wednesday, May 25, 2022 in Tulsa, Oklahoma. He was born Tuesday, November 12, 1929, was one of nine siblings, 6 boys and 3 girls, born to William and Edith Loder of Marquette, Kansas. Francis was the father of two boys, Steven of Tulsa and Garold of Tulsa, deceased in 2004 and their mother Coralie, deceased. Francis was raised on a farm in central Kansas and enjoyed breaking horses for spending money as well as helping his father with the farming. Francis joined the United States Marine Corps in 1946 and spent three years going to school in communications and being a radio operator in code and voice with the 10th Marines artillery regiment of the 2nd Marine Division at Camp Legeune, North Carolina. In August of 1950 was called back to active duty to Korea with the 1st Marine Division as a radio operator in a combat unit until October of 1951. After returning to civilian life and a short stay in farm work and trucking, he left for Chicago to attend a television school. After completing school, he worked as a TV technician for 10 years with Sears and Roebuck. Francis was then promoted to service manager where he spent time in Hutchinson, Kansas, Wichita, Kansas, and Tulsa, Oklahoma, retiring in 1987. His hobbies included horses, motorcycling, hunting, trap and skeet shooting, and flying as a pilot. In 1986, Francis remarried Thelma Allene (Beaver) who had three adult children, Sharon, Steven (now deceased), and Brandon. Francis and Allene joined Calvary Baptist Church in 1986, where he was a member until his death. Visitation with the family will be from 5-7pm, Sunday, June 5, 2022 at Crick-Christians Funeral Home, Lindsborg, KS. Graveside services will be held 10:30 a.m., Monday, June 6, 2022 at the Marquette Lutheran Cemetery, Marquette, KS.
Sunday
5
June

Share Your Memory of
Francis
Upload Your Memory View All Memories
Be the first to upload a memory!
Share A Memory
Send Flowers
Plant a Tree