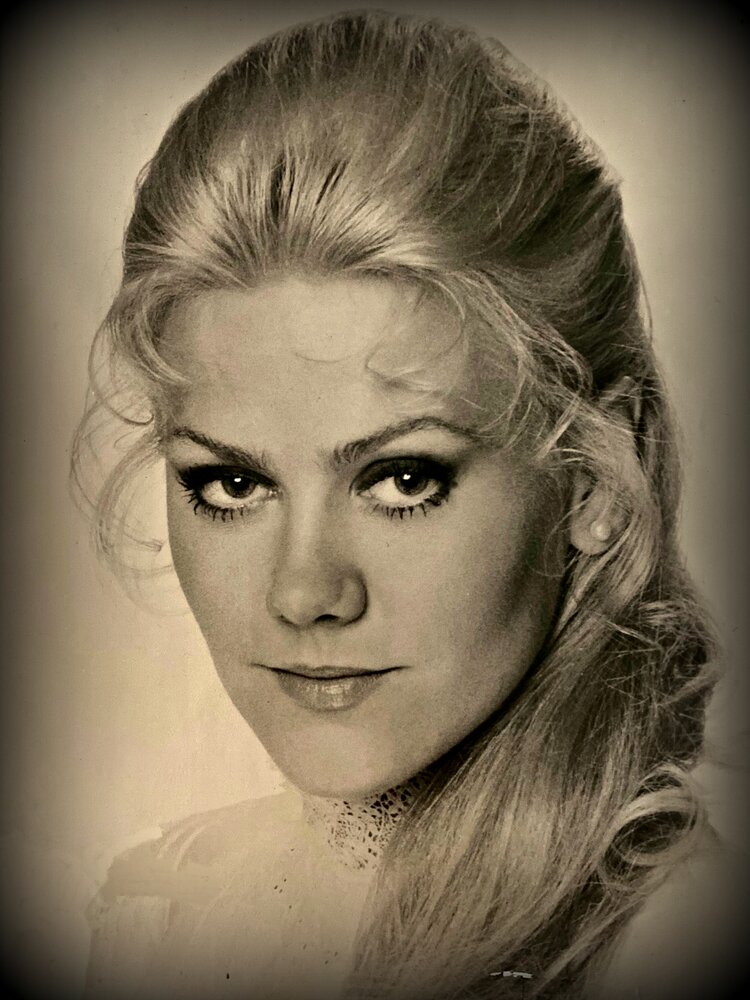 Please share a memory of Anita to include in a keepsake book for family and friends.
View Tribute Book
Anita Ingrid Neilson, 62, passed away on August 4th, 2022 at her home in Lindsborg, Kansas. Anita was born in Freemont, Nebraska to Astrida and Uldis Cepure on March 1st, 1960. As the second daughter of a pastor, Anita moved frequently with her family throughout her early years and attended many schools throughout the country. She attended Northwestern University for several years before following her mother to New York City to pursue a career as a pianist and model. Notably, in the 1980s, she studied privately with Dr. William Phemister and Dr. Lambert Dahlsten at Julliard School of Music, performed as a soloist for Elmhurst Symphony Orchestra, appeared on the Joey Adam’s show, and performed at Café Versailles. In addition to her passion for music, Anita loved to travel. She visited Sweden and Jamaica, performing aboard cruise ships, and eventually ventured to Steamboat Springs, a small ski town in the mountains of Colorado, where she married Barry Alan Gross and had three children. Suffering from poor health, Anita moved to Lindsborg, Kansas to be closer to her mother. She worked as an accompanist at Smoky Valley High School and the Lindsborg Trinity United Methodist Church and additionally performed at the Swedish Crown and Vasa. Anita is survived by her son, Barry Gross; daughter, Sarah Bregman; and grandchildren, Kaya, Timothy, and Daphne. She is preceded in death by her parents, Uldis Cepure and Astrida Neilson-Berrios; daughter, Brittany Gross; sister, Daina Rhoads; brother, David Cepure. A funeral service will be held for friends and family at Crick-Christians Funeral Home on Sunday, Septemeber 4th at 2 p.m. with Pastor Dallas Peterson of Lindsborg Trinity United Methodist Church. Inurnment and committal will follow at Elmwood Cemetery, Lindsborg.
Sunday
4
September

Share Your Memory of
Anita
Upload Your Memory View All Memories
Be the first to upload a memory!
Share A Memory
Send Flowers
Plant a Tree