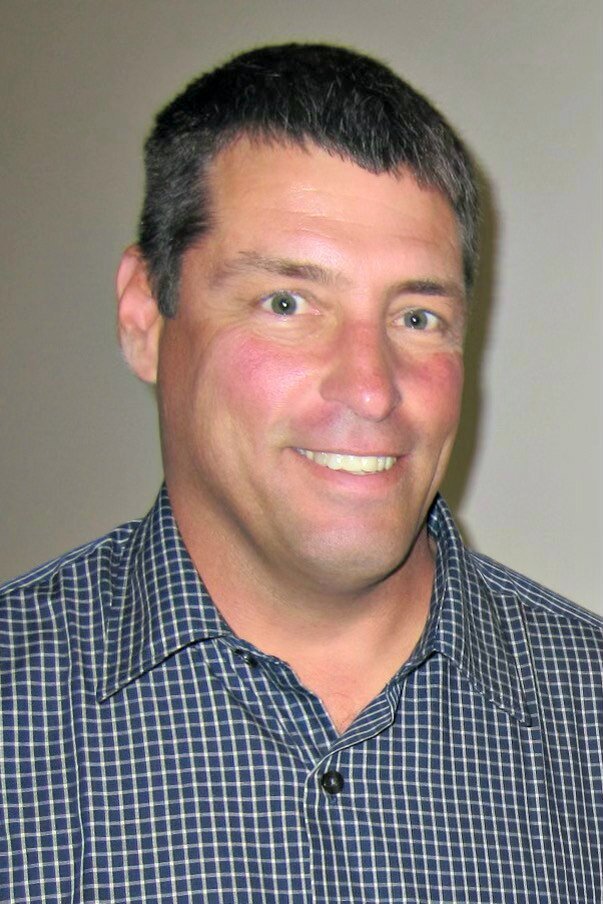 Please share a memory of Danny to include in a keepsake book for family and friends.
View Tribute Book
Danny Lee Brunsell, 60, of Lindsborg passed away, Friday, September 9, 2022 at home in Lindsborg. Danny was born December 15, 1961 in Hutchinson, KS. He was adopted by the late DeLon and the late Virginia (Coleman) Brunsell. Danny graduated high school and attended Colby Community College. He worked as a rural mail carrier and farmer. Danny had an adventurous spirit and loved to travel, especially to, out of the way, places and countries. Survivors include his brother: Dean Brunsell (Jan) of Salina, KS; twin brother: Daryl Brunsell (Sandra) of Lindsborg, KS; as well as numerous extended family members. Danny is preceded in death by his parents; and his sister: Janita Gregoire. Visitation will be Wednesday, September 14 from 5-7p.m. at Crick-Christians Funeral Home, Lindsborg. The funeral will be held 10:30 a.m. on Thursday, September 15 at the Evangelical Covenant Church, 102 S. Washington, Lindsborg, KS with Pastor Jeff Waugh officiating. Burial will follow in Elmwood Cemetery. Memorial contributions may be made to the Farm Rescue Foundation. Memorials may be sent in care of Crick-Christians Funeral Home, 103 N. Washington, Lindsborg, KS 67456.
Wednesday
14
September

Share Your Memory of
Danny
Upload Your Memory View All Memories
Be the first to upload a memory!
Share A Memory
Send Flowers
Plant a Tree