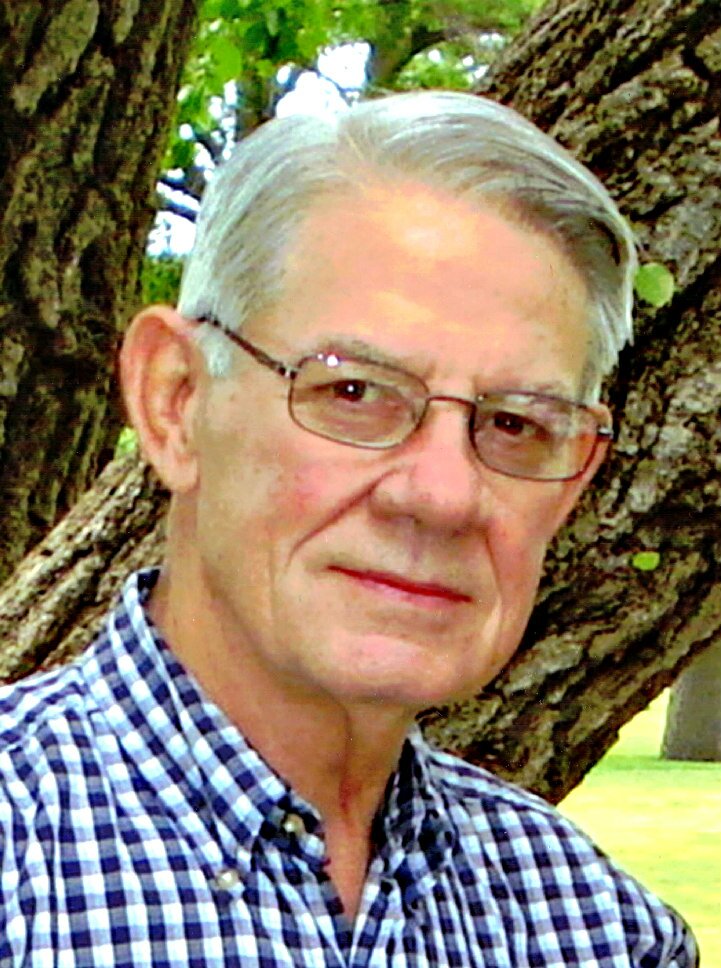 Please share a memory of Curtiss to include in a keepsake book for family and friends.
View Tribute Book
Curtiss Richard “Mr. B” Belisle, 82, of McPherson passed away Saturday, November 12, 2022 at Pine Village of Moundridge, KS. Curtiss was born May 7, 1940 on the family farm, in rural Brewster, KS to the late Otis Joe and the late Marie Suzan (Richard) Belisle. He was baptized at and attended Sacred Heart Catholic Church in Colby, KS in his youth. He married Deanne Polson on November 3, 1962. Curtiss graduated from Derby High School. He attended both Fort Hays State University and Louisiana State University studying business administration and general arts. Curtiss worked for fifteen years at Boeing in Houston, TX dealing with procurement and facilities operations. He and his wife Deanne were the owner and operator of two restaurants for the remainder of his working life. They were Tum Thum Restaurant in Cherokee, AL and Mr. B’s Family Restaurant in McPherson, KS. He was even known as Mr. B to many of his friends. He is survived by his grandchildren. Jessica Anderson (Jesse) of Canton, KS and Andrew Belisle of AL; sisters: Loretta Gross and Linda Mellenbruch; brothers: Bob Belisle (Randy) and Jerry Belisle (Kim); daughter-in-law: Linda Belisle; as well as great-grandchildren: Emma, Jude, and Jonah Anderson. Curtiss is preceded in death by his parents; wife: Deanne; daughter: Christy Belisle; sons: Brad Belisle and Todd Belisle; and sisters: Emily Gatz and Ramona Chambers. Visitation will be Wednesday, November 16 from 5-7 p.m. at Crick-Christians Funeral Home, 103 N. Washington, Lindsborg, KS. The funeral will be held 10:00 a.m. on Thursday, November 17 at Crick-Christians Funeral Home with Pastor Mike Miller officiating. Burial will be follow at McPherson City Cemetery, McPherson, KS. Memorials may be made to Meadowbrook Hall at Pine Village of Moundridge. Memorials may be sent in care of Crick-Christians Funeral Home, 103 N. Washington, Lindsborg, KS 67456.
Wednesday
16
November

Share Your Memory of
Curtiss
Upload Your Memory View All Memories
Be the first to upload a memory!
Share A Memory
Send Flowers
Plant a Tree