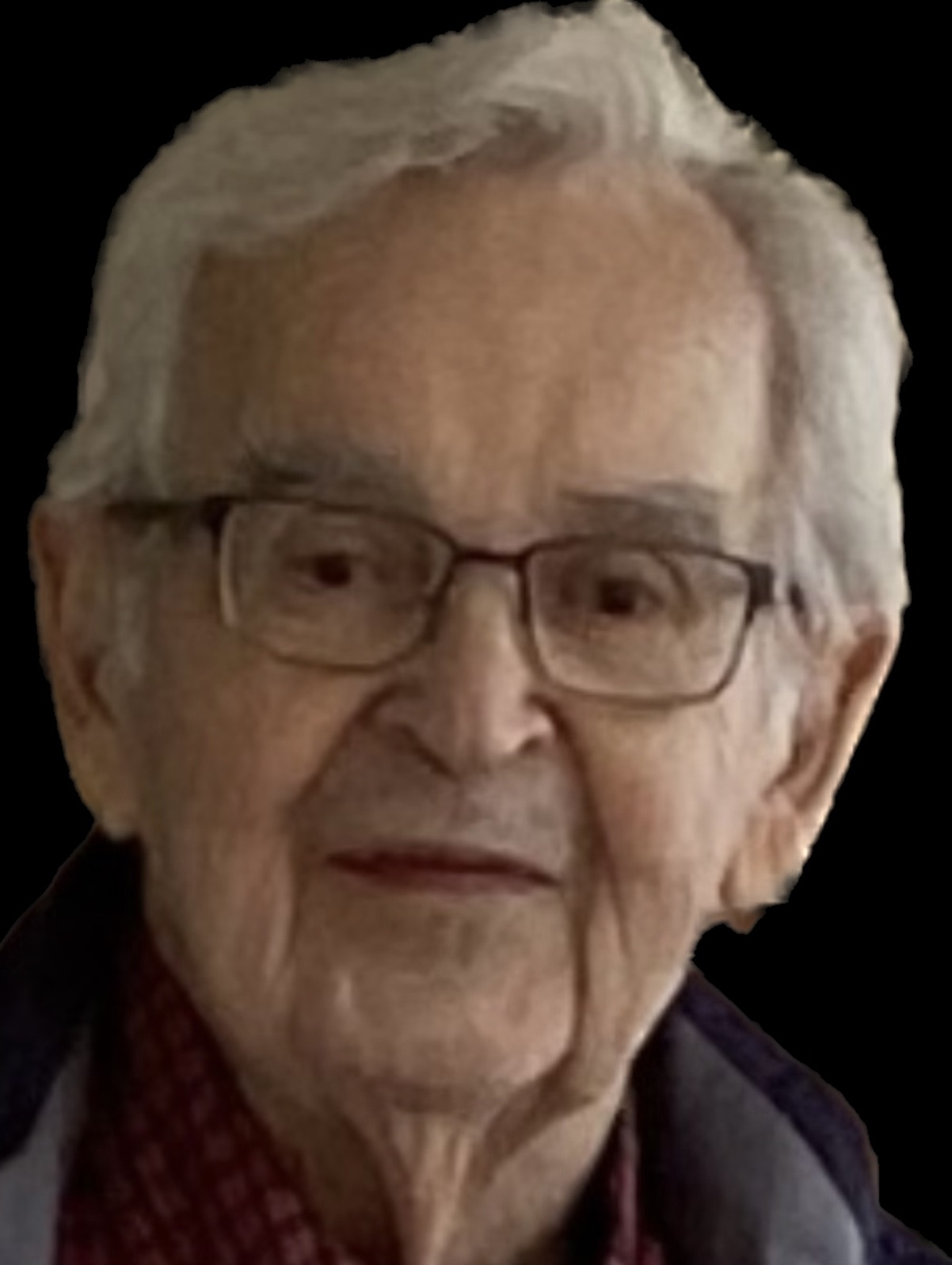 Please share a memory of C.R. to include in a keepsake book for family and friends.
View Tribute Book
Charles Ross “C.R” Moulton, Jr., 90, passed away Sunday, December 18, 2022 at Bethany Home in Lindsborg. C.R. was born June 4, 1932 in Salina, KS to the late Charles Ross, Sr. and Margaret Floy (Stretcher) Moulton. He married Carol Jean Schambron on August 19, 1956 at Marion, KS. C.R. graduated from Marion High School. He then served in the United States Air Force during the Korean War. Following his military service, he attended college at Emporia State University. After moving to Salina, he briefly worked for Midstate Armature Works before going to work at Wilson & Company Inc., Engineers & Architects. He worked there as an electrical technician until he retired. C.R. was preceded in death by his wife, Carol; sisters: Edna Blackim, Gladys Lester & Margaret Barr. Survivors include his daughters: Mary Kersey (Neal) of Bennington, KS, Jane Robertson (Jon) of Salina, KS, Donna Moulton of Topeka, KS; son: John Moulton (Jean) of Salina, KS; Dana Hill, of Salina, who was like a daughter to him; 15 grandchildren and 17 great grandchildren; as well as numerous nieces, nephews, and extended family members. Visitation will be Monday, December 26 from 5-7 pm at Crick-Christians Funeral Home, 103 N. Washington, Lindsborg, KS. The funeral will be held 11:00 am on Tuesday, December 27 at Emmanuel Foursquare Church, 1325 E. Cloud St., Salina, KS with Pastor Blaine Herron officiating. Interment and committal service will follow at Gypsum Hill Cemetery, Salina. Memorials may be made to Emmanuel Foursquare Church. Memorials may be sent in care of Crick-Christians Funeral Home, 103 N. Washington, Lindsborg, KS 67456.
Monday
26
December

Share Your Memory of
C.R.
Upload Your Memory View All Memories
Be the first to upload a memory!
Share A Memory
Send Flowers
Plant a Tree