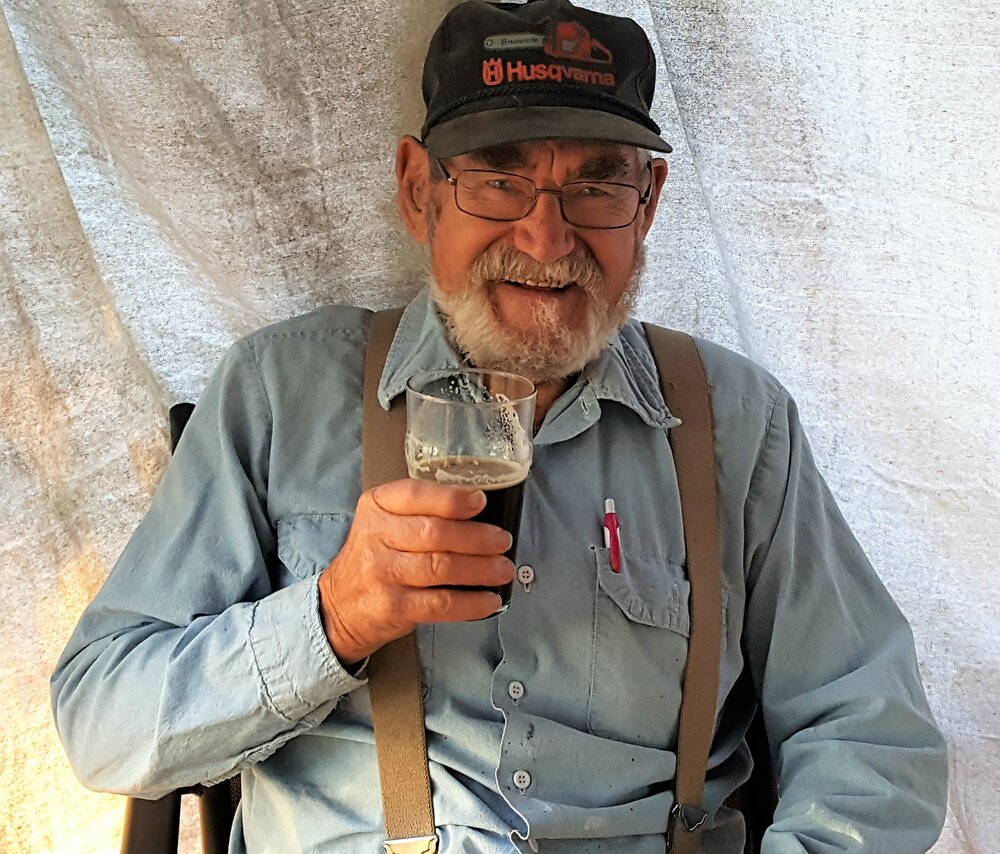 Please share a memory of Dean to include in a keepsake book for family and friends.
View Tribute Book
Virgil D. “Dean” Malm, 96, of Lindsborg passed away Friday, January 13, 2023, surrounded by family at his home. Dean was born July 31,1926 in McPherson County, to the late Harold A. and the late Beulah (Cooper) Malm. He married Shirley Harper on August 18, 1957 in Hutchinson, KS. Dean served in the U.S. Army. He worked as a supervisor at CertainTeed and was also a farmer and stockman. He is survived by his wife: Shirley (Harper) Malm; sons: Kevin Malm (Rene) of McPherson, KS and Harper Malm (Kathy) of Lindsborg, KS; sisters: Joan Gillberg and Mary Lou Janzen; brother: Charles Malm; as well as 6 grandchildren, numerous great-grandchildren, and many nieces, nephews and extended family members. Dean is preceded in death by his parents and his infant daughter: Jae Lea Malm. Visitation will be Tuesday, January 17 from 5-7PM at Crick-Christians Funeral Home, 103 N. Washington, Lindsborg, KS. The funeral will be held 10:30 am on Wednesday, January 18 at Crick-Christians Funeral Home, 103 N. Washington, Lindsborg, KS with Pastor Chris Deines officiating. Burial will follow at Elmwood Cemetery. Memorials may be made to American Legion Post #140. Memorials may be sent in care of Crick-Christians Funeral Home, 103 N. Washington, Lindsborg, KS 67456.
Tuesday
17
January

Share Your Memory of
Dean
Upload Your Memory View All Memories
Be the first to upload a memory!
Share A Memory
Send Flowers
Plant a Tree