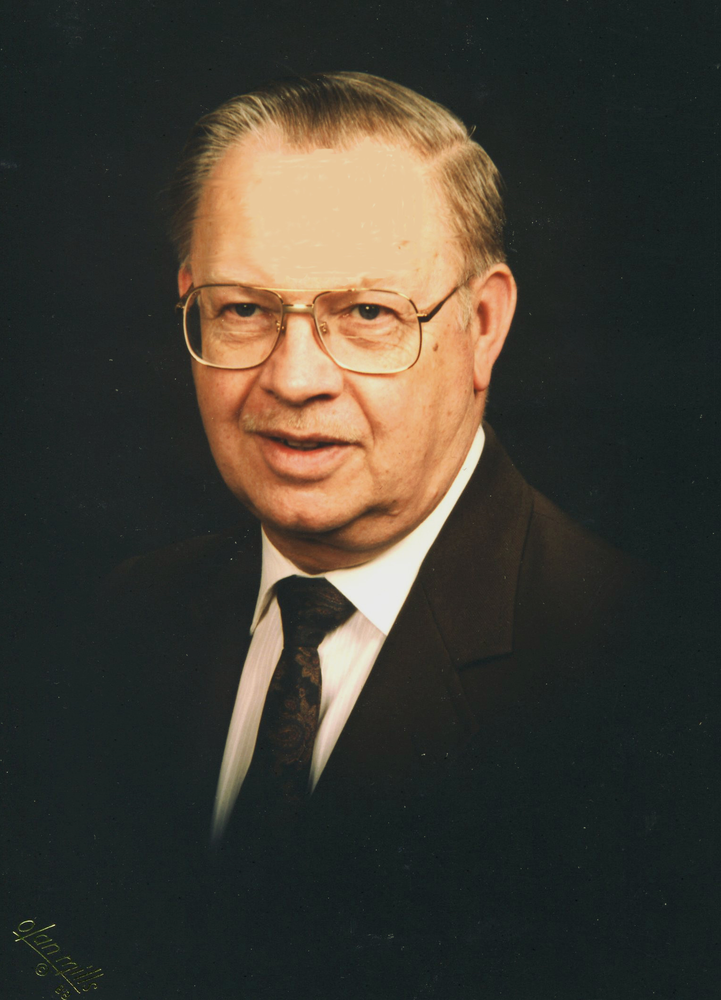 Send Flowers
Print
Provide comfort for the family by sending flowers or planting a tree in memory of Roger Thorstenberg.
Show You Care By Sending Flowers
Guaranteed hand delivery by a local florist
Loading...
8
The family of Roger William Thorstenberg uploaded a photo

Please wait
U
Ursula Bunnie Hultgren posted a condolence
RIP Mr. Thorstenberg. When we first moved here we were privileged to hear the beautiful sounds of his trumpet. We really enjoyed the short time we knew him. Prayer for the family and friends.
Please wait
Share Comment
G
Greta lagerberg posted a condolence
I first met Roger Thorstenburg in 1969 as a frightened 9th grader, ready for my first trumpet lesson. My band director, Vic Sisk referred me to Roger, telling me, "Roger Thorstenburg is the best!" I trembled through my first lesson, intimidated by his stature and the seriousness with which he approached his task, to continue to mold me into a great trumpet player. After five years of his tutelage, we succeeded, in that he played a large part of my getting a full ride scholarship through college. I would have never accomplished that without him. At my weekly lessons in his studio, I grew to know Roger, and to not fear him, but to love and respect him dearly. His students became their "children" as Roger and Ruth took a great interest in our careers. We all stayed in touch throughout the years until Ruth's death and now Roger's. What a blessing to Lindsborg and the Bethany campus, not to mention in my life. Peace be to your memory. Greta Lagerberg
Please wait
Share Comment
B
Beth Lindquist posted a condolence
Our sympathy with you . My parents, Irma and Emory Lindquist, were fond of both Ruth and Roger. I recall visiting their home as a child and eating gumdrops from the Swedish Christmas tree.
Please wait
Share Comment
M
Mark McDonald lit a candle

Please wait
Share Comment
M
Mark McDonald posted a condolence
Professor Roger Thorstenberg did so much for me as a student and as a person that I will never be able to repay him. From the time that I first met him as a scared, frightened student in August, 1977 until the time that I last saw him last summer, he was, and remains the reason I am still playing trombone today! He had a vast wealth of knowledge about music and loved sharing it with any of his students. He was able to produce excellence through inspiring students to always do their best in a very humble, reasonable and uplifting manner. Being a charter member of the Bethany Brass Ensemble in the fall of 1978 was an experience that I will treasure forever. My wife and I were so honored to have him play at our wedding in 1986. I feel so honored to have been one of his students. Eternal rest grant unto him O Lord and may your perpetual light shine upon him. May he rest in peace. May his soul and the souls of all the faithful departed through the mercy of God rest in peace.
Please wait
Share Comment
M
Mrs. Dale Ludwig posted a condolence
My husband attended Bethany College with Roger. Dale was on the football field and Roger was playing with the Blue Dozen up in the stands. We listened to Roger play the solos in the Messiah over the radio many years and always felt so proud of him. He was an important part of Bethany College and the Lindsborg community. And the trumpets will sound!!!!
Please wait
Share Comment
H
Howard Douglas and Family lit a candle

Share Your Memory of
Roger
Upload Your Memory View All Memories
Be the first to upload a memory!
Share A Memory
Send Flowers