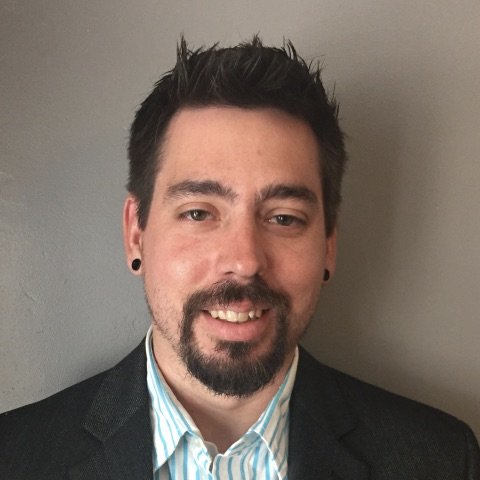 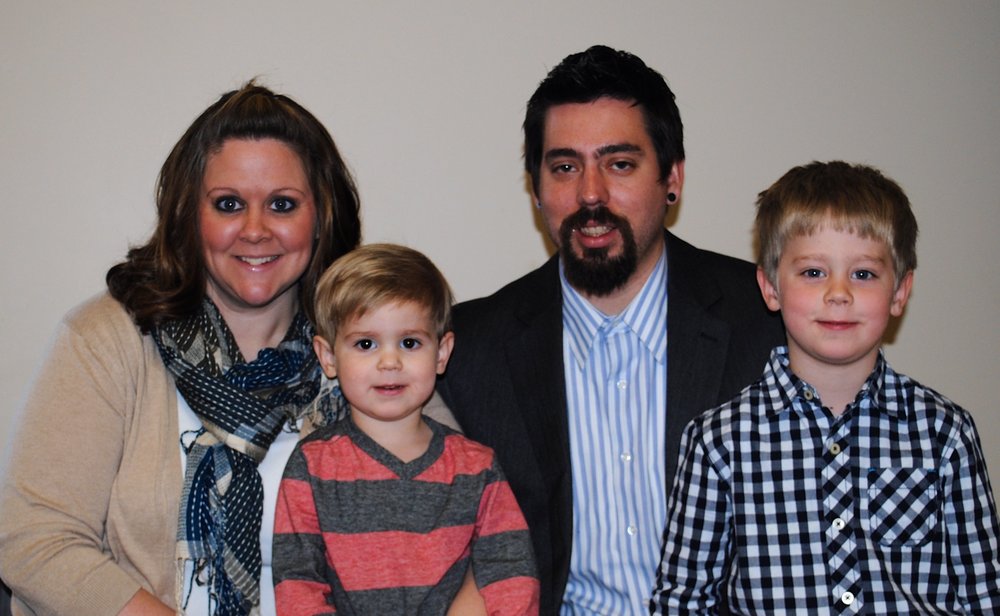 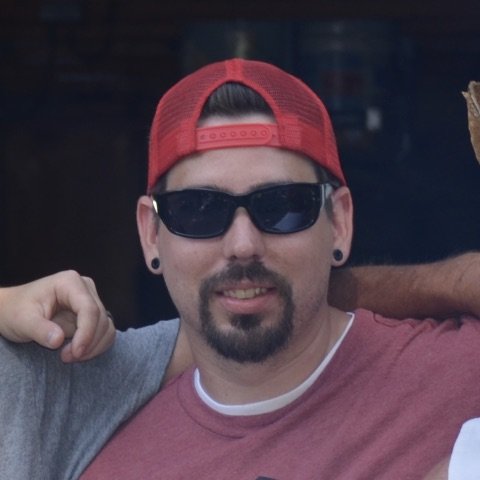 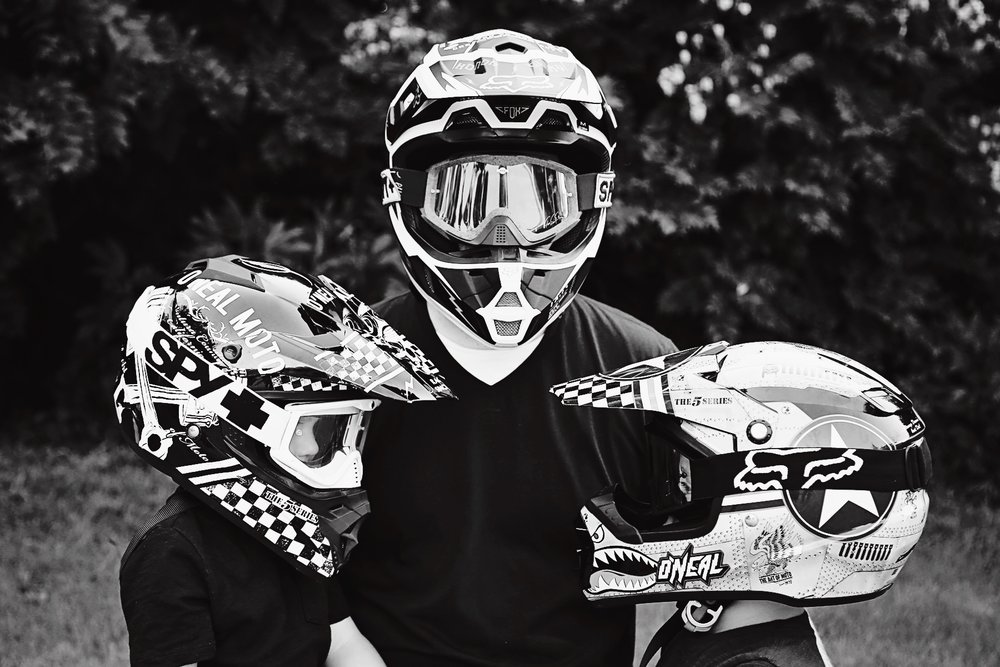 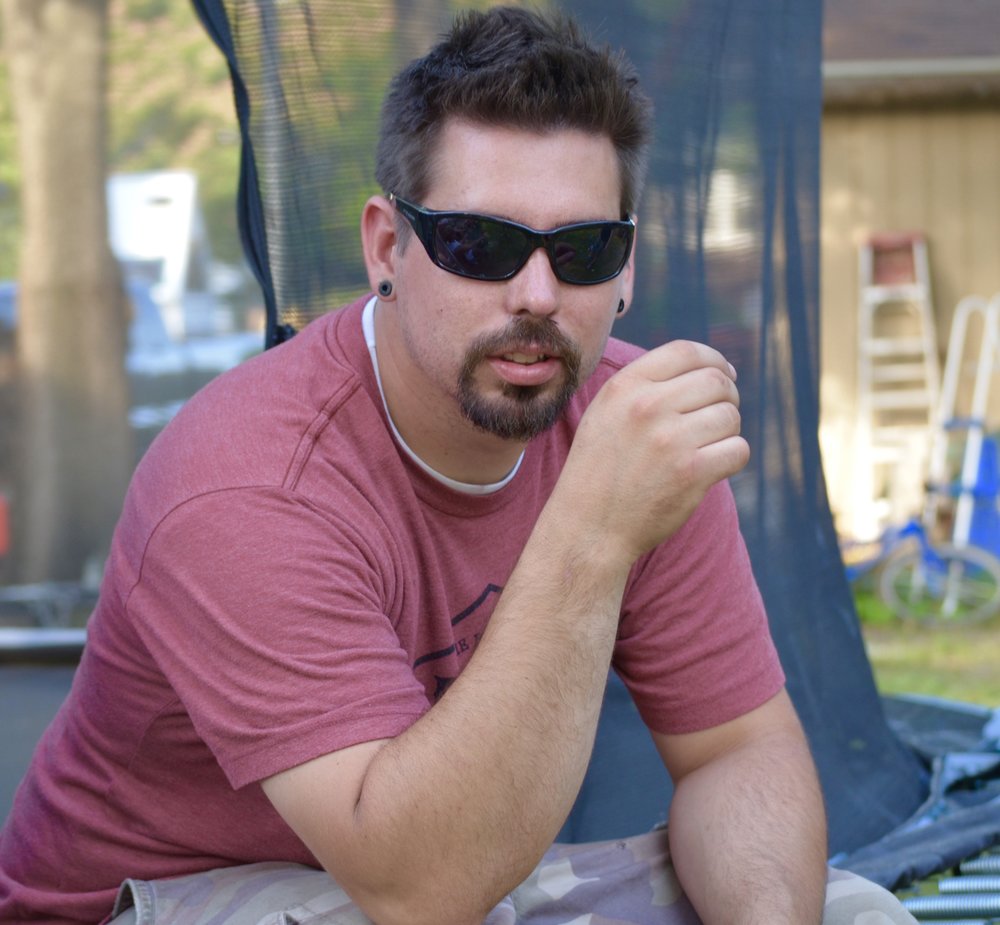 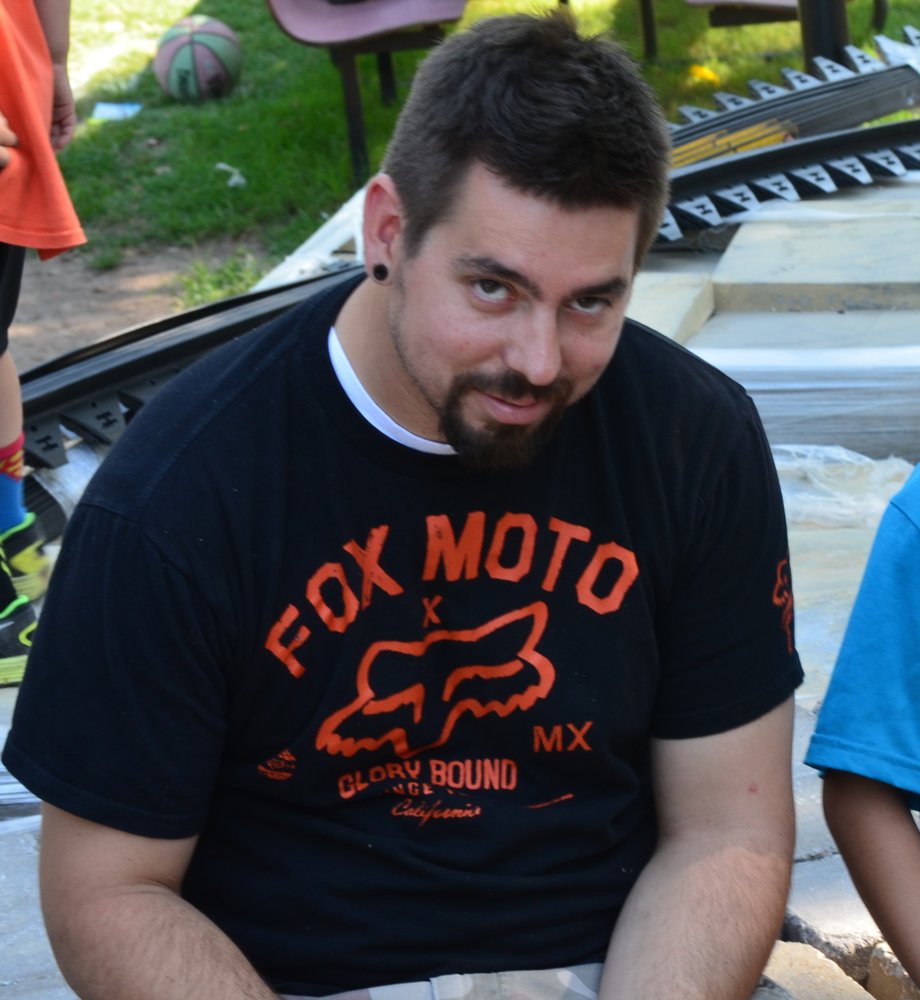 Brandon Lee Rogers, 33, of Lindsborg, passed away April 4, 2017, ending his fifteen-month battle against glioblastoma cancer. He was born September 29, 1983, the son of Roy III and Melinda (Hedberg) Rogers in Salina,KS. On June 9, 2007, Brandon was united in marriage to Nikie Blythe in Lindsborg, KS, and together they have two sons, Breckin, 9, and Jaxson, 5, whom he loved fiercely. Brandon was raised in Marquette, KS, graduated from Smoky Valley High School in 2002, and Fort Hays State University in 2008 with a degree in Information Networking and Telecommunication. Brandon took significant pride in the work he did for USD 400 as district laptop coordinator. He impacted the lives of countless students and staff in this role. Brandon was passionate in his role as a volunteer firefighter for the Lindsborg and McPherson County Fire Departments and being an active Mason. His love of music, dirt bikes, barbecuing and being outdoors became cherished family activities. Brandon was preceded in death by his grandmother, Linda Kay Rogers. He leaves behind many loved ones including his wife, Nikie Rogers and their two sons:Breckin and Jaxson, parents: Roy III and Melinda Rogers, grandparents: Roy II and Linda May Rogers, Jerry Hedberg, Margaret Hedberg and brother: Jeremiah Rogers. Brandon will be greatly missed by family, as well as many, many friends and coworkers. Visitation will be Friday, April 7, from 5-7pm at Bethany Lutheran Church, Lindsborg. A Funeral Service will be held at 10:00am Saturday, April 8, at Bethany Lutheran Church, with burial following at Elmwood Cemetery, Lindsborg. Memorials suggested to the Brandon Rogers Technology Scholarship or the Lindsborg Fire Department in care of Christians Funeral Home 103 N. Washington, PO Box 386, Lindsborg, KS 67456. Online condolences at www.ChristiansFuneralHome.com
Friday
7
April

Share Your Memory of
Brandon
Upload Your Memory View All Memories
Be the first to upload a memory!
Share A Memory
Send Flowers
Plant a Tree