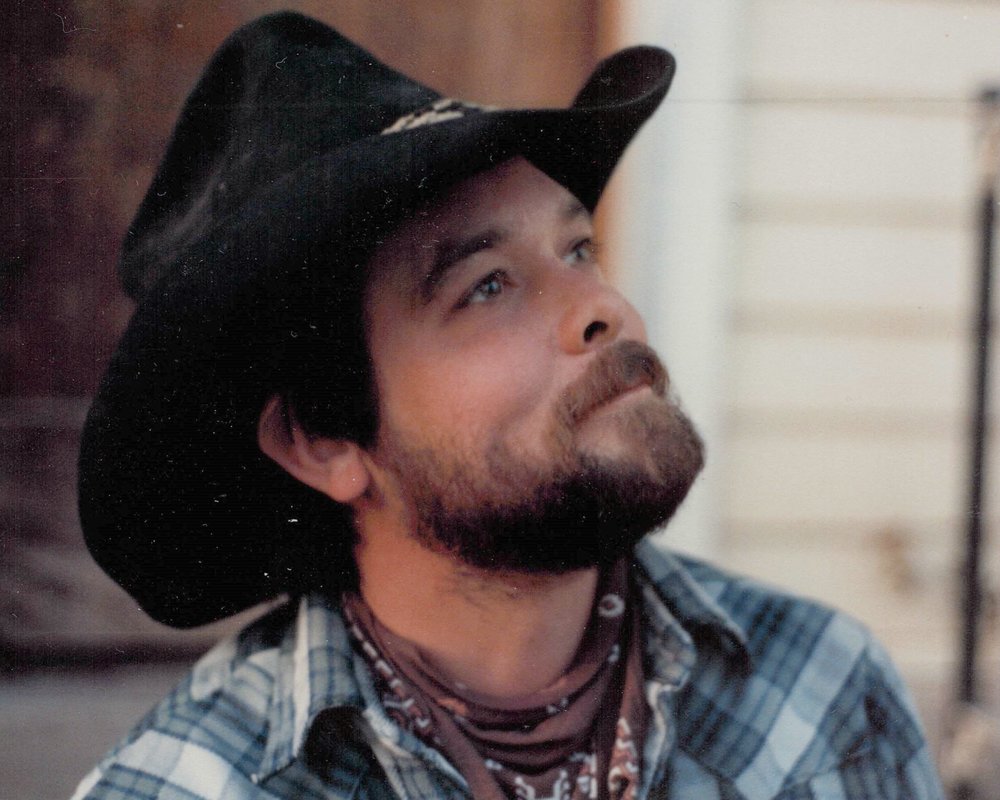 Robert “Bob” Merrill Brandt, 63, of McPherson passed away Tuesday, November 21, surrounded by his family, at home in McPherson.  Bob was born March 25, 1954 in Bethesda, MD to the late Robert F. and Irva A (Tarnstrom) Brandt.  He married Kristina Carlson on November 16, 1985 in Oklahoma City, OK.

Born into a family working for the federal government, Bob spent his early    years in Washington D.C., as well as Tokyo and Paris. Bob and his parents moved to Lindsborg in 1968.  He graduated as senior class president of the largest class from Lindsborg High School in 1972.  His first life endeavor was 20 years of farming.  From 1989-1992 he owned and operated Whole Note Music in Lindsborg.  In 1992 he was inspired to return to school and he graduated from Kansas State University in 1996 with a Bachelor of Science in Biochemistry. He was a member of the Alpha Chi Sigma Fraternity. Upon graduation he worked for seven years in research and development, including with Dr. John Tomich on advancements in therapy for Cystic Fibrosis.  His varied interests throughout his life spanned cattle ranching, home construction, sailing, skydiving, air plane piloting and the list goes on.

His greatest passion was sharing his love and gift of music.  As talented a musician as he was, he considered himself a lifelong learner, always exploring musical styles and improving his skills.  Musical affiliations include attending 43 of 46 Walnut Valley Music Festivals in Winfield, 25+ years in the Bethany Oratorio Society and the bands Straight Ahead, Barely In and 10 Strings.  His wife Kristy sums him up well: “He could clean, cook and sew a Swedish costume as handily as he could rope, castrate and brand a calf—and play guitar backup to any fiddle tune.”

He was preceded in death by his parents.

The funeral service will be held in Lindsborg  at 10:00 am on Saturday, December 2 at Bethany Lutheran Church, with Pastor Loren Mai officiating.  Cremation will follow.