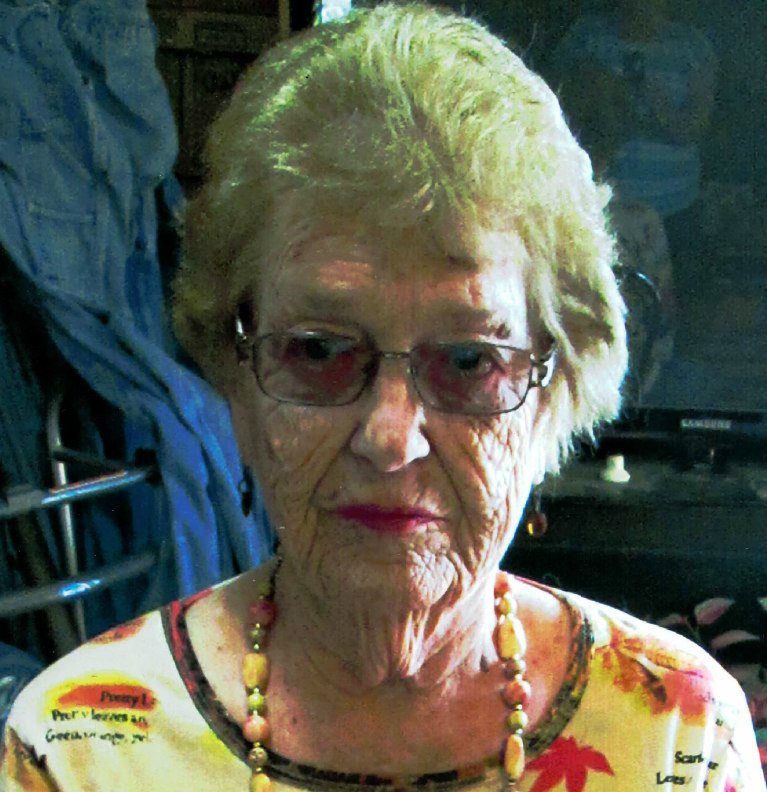 Loretta Darniel Hayes Flynn, 83, of Lindsborg, Kansas, passed away in the early morning of Thursday, April 26, 2018.

Loretta was born on October 11, 1934 in Smith County, KS, the youngest child of Alvy Dell and Nellie Melvina (Atwood) Hayes.   She attended the one-room school house, Barefoot Nation in Smith County KS, through 8th grade before attending and graduating from Lebanon High School in 1952.   At the age of 19, she married her high school sweetheart, Dale Dean Flynn in 1953.    After a brief time in Hastings, Nebraska, the couple moved back to Lebanon as owners/operators of Flynn’s Supermarket.    In 1969, they moved to Lindsborg, Kansas where she worked as administrator and business manager of their own business, Flynn Plumbing and Electric.   She was very creative and enjoyed sewing, painting, flower arranging and more.   She enjoyed family gatherings and reunions, particularly those over the 4th of July and Christmas holidays.  When she and Dale were younger, they enjoyed water skiing, roller skating and motorcycling regularly.   In addition, they liked to travel … making some trips abroad.  However, their most frequent travels were to Colorado, Arizona and New Mexico - often on motorcycles, later on in their camper.   These travels sparked her fondness of native American jewelry and a great card game or two.    They also frequented numerous parades throughout Kansas over the years, showcasing their convertibles, dogs and costumes.

She was preceded in death by her parents, Dell and Nellie Hayes; and her brother, Loyd D. Hayes; and a grandson, T. Nelson Berry.

Share Your Memory of
Loretta
Upload Your Memory View All Memories
Be the first to upload a memory!
Share A Memory
Send Flowers
Plant a Tree