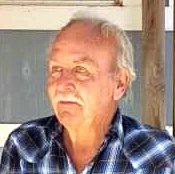 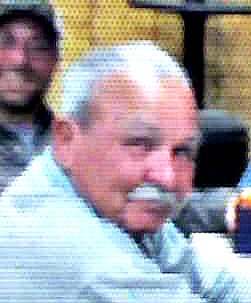 Willie was a veteran of the Kansas Army National Guard.  He was a lifelong farmer and also drove a truck for Gerald Trucking.

Willie is preceded in death by his parents, and his brother, Harold Neywick.

A graveside service will be held 10:30 am on Friday, December 7 at Smoky Hill Cemetery, at Coronado Heights, rural Lindsborg, with Pastor Bill Peterson officiating.

Share Your Memory of
Earl
Upload Your Memory View All Memories
Be the first to upload a memory!
Share A Memory
Send Flowers
Plant a Tree