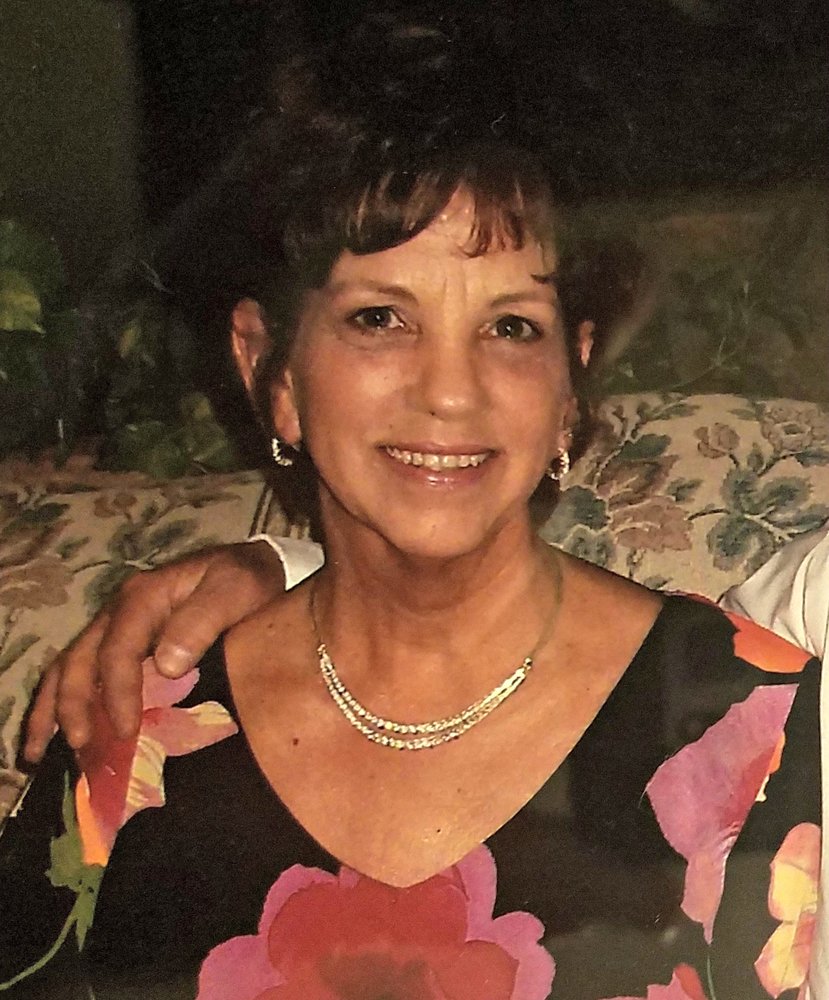 Beverly Kay “Bev” Wolf, 71, of Smolan passed away Wednesday, February 6, 2019 at Bethany Home in Lindsborg.  Beverly was born November 15, 1947 in Carlisle, PA to the late Charles and Evelyn (Wick) McBride.

Bev married Richard Wolf on August 15, 1965 in Lincoln, KS.  She worked as a registered nurse throughout her career. Bev worked for many years in her home community at the Lincoln County Hospital where she loved to work in the nursery back in the early 80’s. She was an excellent cardiac care nurse. She dedicated the later half of her career to St. Francis Academy, where she had a great love for the residents and staff. Bev also enjoyed sharing her knowledge with young nursing students as she instructed at Salina Vo Tech and Brown Mackie Nursing Programs.

She is survived by her husband: Richard; sons: Kevin Wolf (Shirley Bacon) of Lincoln, KS, Monte (Tammy) Wolf of Lindsborg, and Scott (Stephanie) Wolf of Lindsborg;  brothers: Larry (Susie) McBride of Derby, KS, and Rick (MeriLynn) McBride of Lindcoln, KS; as well as grandchildren: Jade Soukup, Baylee Wolf, and Chloe Wolf. Bev’s grandchildren were her pride and joy. She looked forward to weekends spent with her grandchildren baking, crafting, and playing cards.

Bev is preceded in death by her parents, infant sister: Elizabeth McBride, and grandson: Dylan Soukup.

Cremation has been chosen and private family memorial services will be held.

In lieu of flowers, memorials may be made to Bethany Home or to the Salina Animal Shelter.  Memorials may be sent in care of Crick-Christians Funeral Home, 103 N. Washington, Lindsborg, KS 67456.

Share Your Memory of
Beverly
Upload Your Memory View All Memories
Be the first to upload a memory!
Share A Memory
Plant a Tree