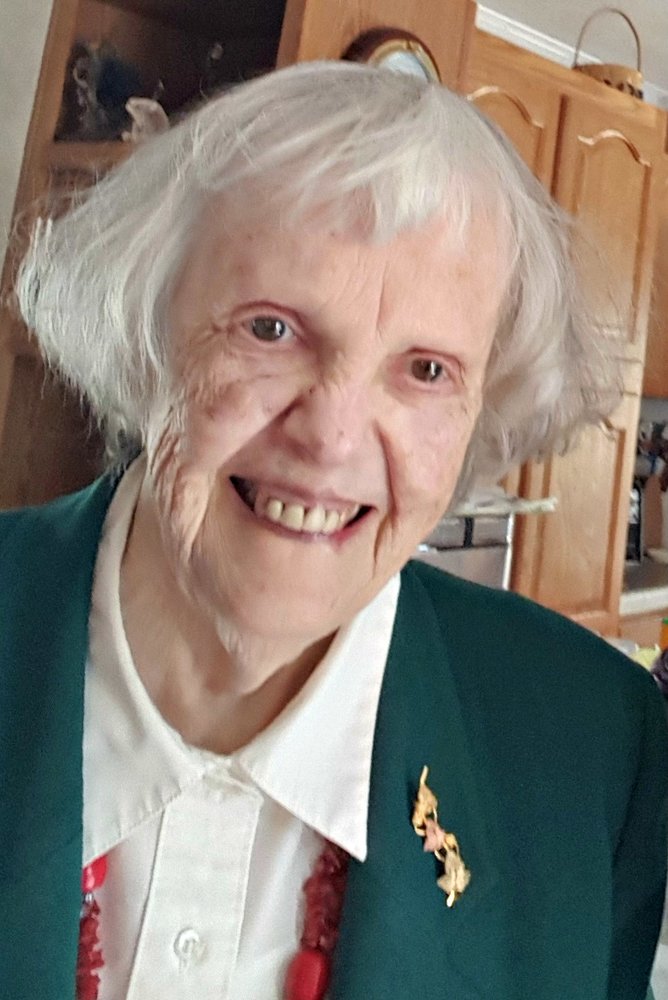 Marilyn June Niehoff, 83, of Lindsborg passed away Thursday, February 7, at Salina Regional Health Center.  Marilyn was born March 22, 1935 in Castalia, OH to the late Alfred and Helen B. (Mitchell) Weber.

Marilyn was the widow of Robert T. Niehoff, who passed away in 2014.

The funeral will be held 11:00 a.m. on Monday, February 11 at Crick-Christians Funeral Home, 103 N. Washington, Lindsborg, with Pastor Chris Matthews officiating.  Visitation will begin at 10:00 a.m. until the time of service.

Interment and committal will be in the Kansas Veterans Cemetery, Manhattan on Tuesday, February 12 at 11:00 a.m.

Share Your Memory of
Marilyn
Upload Your Memory View All Memories
Be the first to upload a memory!
Share A Memory
Send Flowers
Plant a Tree