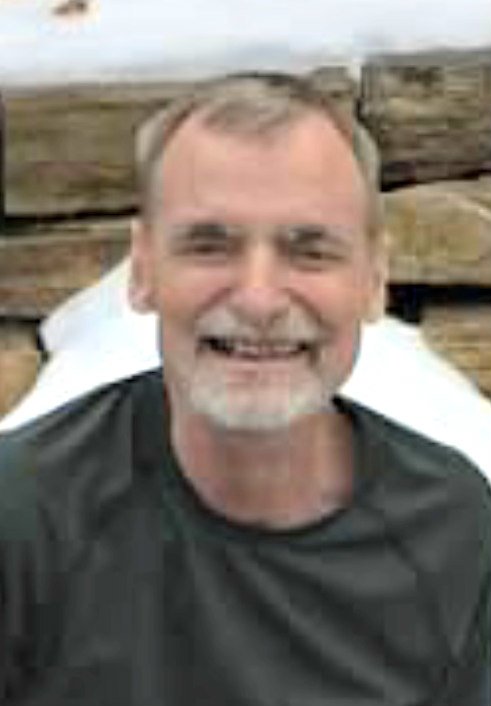 He was the husband of the late LeiLani Porter, who passed away in 2017.

He was preceded in death by his parents, wife, and brothers, Jerry and Terry Kitchen.

Memorials may be designated for the Porter family, to be distributed at a later date.  Memorials may be sent in care of Crick-Christians Funeral Home, 103 N. Washington, Lindsborg, KS 67456.

Share Your Memory of
Ricky
Upload Your Memory View All Memories
Be the first to upload a memory!
Share A Memory
Send Flowers
Plant a Tree