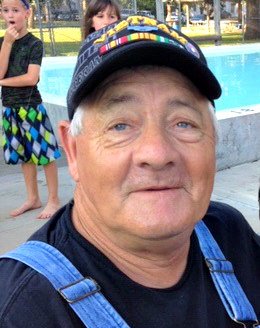 Roger was a United States Army veteran and he was awarded the Purple Heart during his service. He worked as a farmer and all around handyman.  Roger was an adamant fisherman.  He was also a member of the VFW in Smith Center, the American Legion Post #140, the Military Order of the Purple Heart, and the Disabled American Veterans (DAV).

Memorial contributions may be made to to the American Legion Post #140, Lindsborg.  Memorials may be sent in care of Crick-Christians Funeral Home, 103 N. Washington, Lindsborg, KS 67456.

Share Your Memory of
Roger
Upload Your Memory View All Memories
Be the first to upload a memory!
Share A Memory
Send Flowers
Plant a Tree