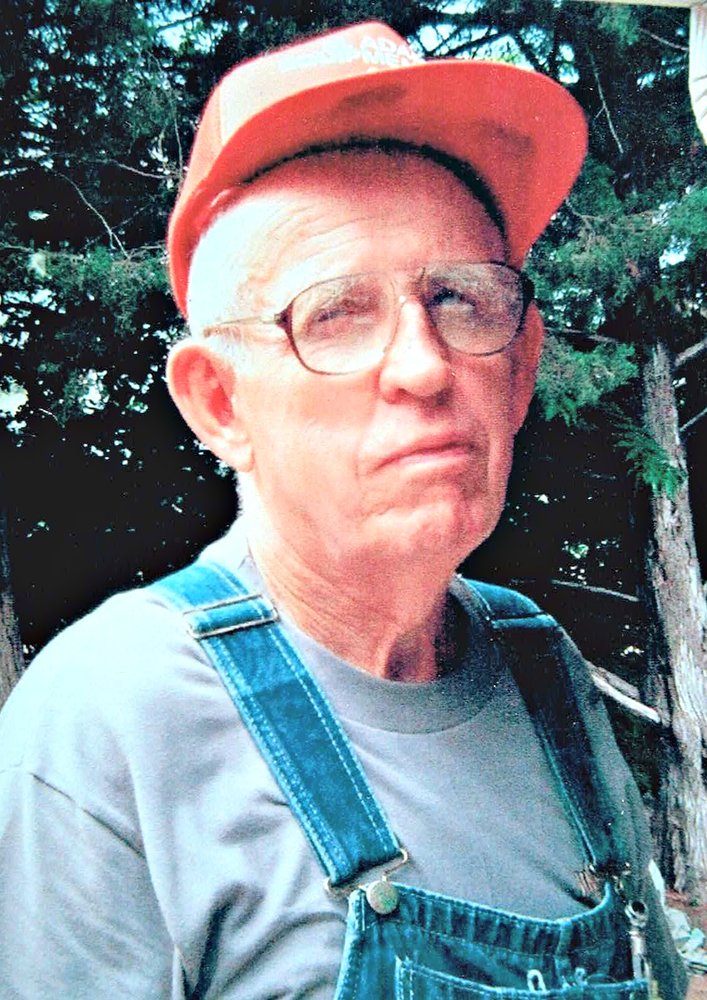 Max Owen James, 93, of Mentor passed away Sunday, March 17, 2019 at Bethany Home in Lindsborg.  Max was born March 30, 1925 in Greentop, MO to the late Ira and Irene (Ford) James.  Max served in Okinawa with the Army Air Corps during World War II, then moved to Kansas in 1947. He married Lois Oetting at Assaria Lutheran Church on March 30, 1952.  He worked at the Mentor Johnson’s Elevators and several local farmers for many years.  Max graduated with an Education BS from Marymount college in 1974. In semi-retirement, he farmed the Oetting family farm.

Max was an avid bluegrass mandolinist from childhood, playing with family members and various neighborhood groups throughout his life, enjoying his duets with his mother.   He served many years as Assaria Lutheran Church in education and board membership.

He is preceded in death by his parents; sister Virginia Shahan, and grandsons Luke Forsberg and Justin Fujibayashi.

Visitation with family will be on Wednesday, March 20 from 5-7pm at Crick-Christians Funeral Home, Lindsborg.

Share Your Memory of
Max
Upload Your Memory View All Memories
Be the first to upload a memory!
Share A Memory
Send Flowers
Plant a Tree