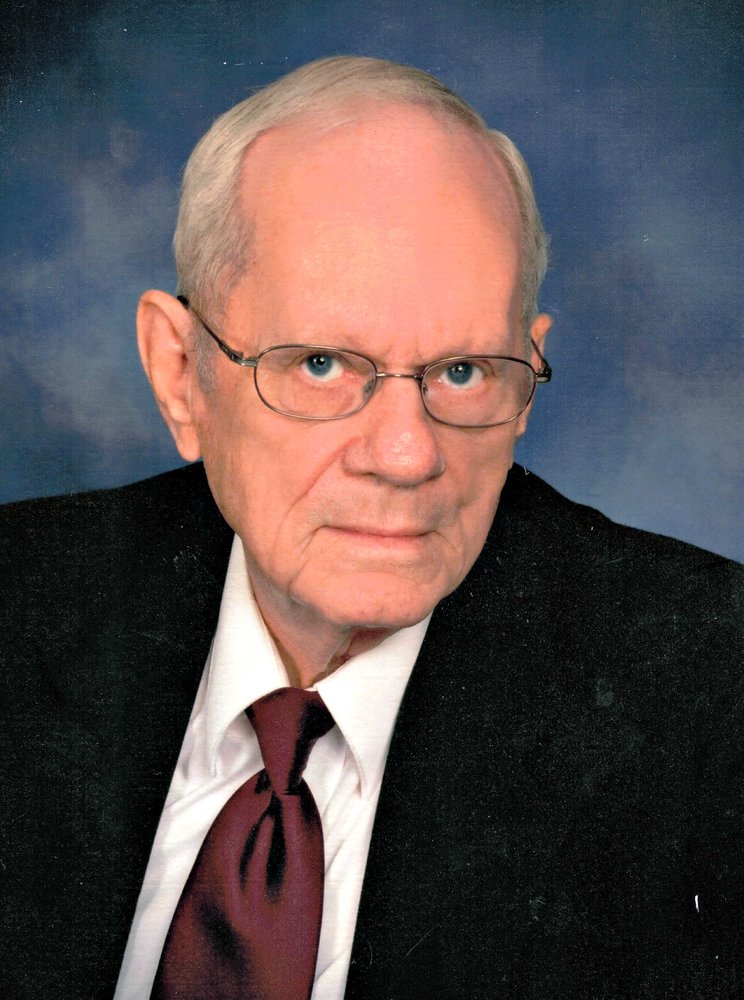 Edward Jonathan Leaf was born on April 11, 1931, in Lindsborg, Kansas. His parents were Bernard and Judith (Valine) Leaf. He graduated from Lindsborg High School and attended Chillicothe Business College in Missouri. He was an agent with the Santa Fe Railroad in New Mexico until drafted in 1951. In 1954, he became a civilian hired by the Central Intelligence Agency (CIA) and served in many foreign locations until his retirement in 1981. At retirement, he lived in Minnesota and moved to Kansas in 1983. He lived in Hutchinson, Wichita, and Lindsborg.

Ed was an avid bowler up to the last couple months of his life. He was a lifetime lover of music with an amazing sense of harmony. The organ and piano were vehicles through which he expressed his faith.

He died in the Kansas Medical Center in Andover, Kansas, on April 19, 2019. He was preceded in death by his parents, sisters Joanna and Berneta, and brother Robert.

The memorial service will be held 11:00 a.m., Monday, April 29, 2019, at Bethany Lutheran Church in Lindsborg, with Pastor Jim Strasen officiating.  Inurnment and committal services will be at Elmwood Cemetery at 10:00 a.m., Monday.

Memorials may be made to the Bethany Home Association and Bethany Lutheran Church. Memorial contributions may be sent in care of Crick-Christians Funeral Home, 103 N. Washington, Lindsborg, KS 67456.

Share Your Memory of
Edward
Upload Your Memory View All Memories
Be the first to upload a memory!
Share A Memory
Send Flowers
Plant a Tree