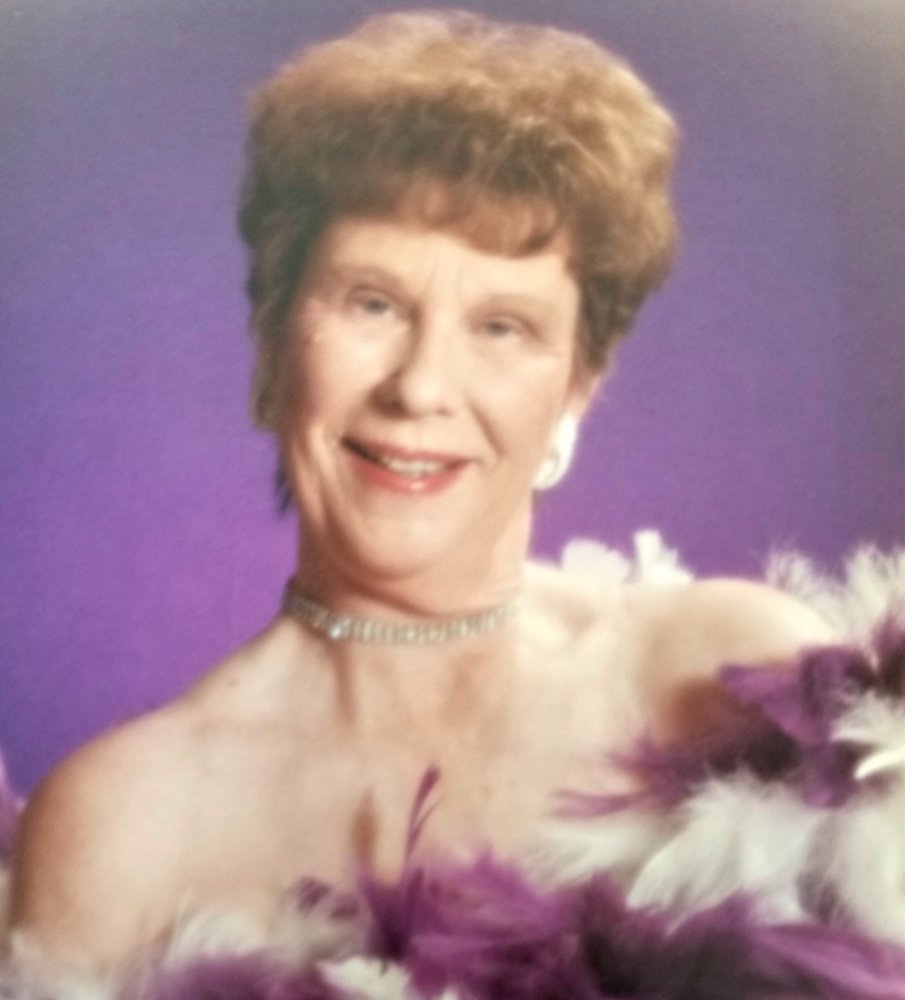 Rosalie Mae Brewer,89, of McPherson died Thursday, May 9, 2019 at McPherson Health And Rehabilitation.  Rosalie was born January 12, 1930 in Roxbury, KS. She was raised by her parents Dewey W. and Cora Narcisus Ahlstedt.

Rosalie was a Lindsborg High School graduate.  She was the widow of William A. Brewer.

She is survived by daughters: Phyllis Smith, and Sally Jackson (James); son: William A. Brewer, Jr. (Rosalie); brother: Harold Ahlstedt;  as well as 11 grandchildren and many great and great great grandchildren.

Rosalie is preceded in death by her parents; husband; son: Larry Brewer; 2 sisters; and 1 brother.

A graveside service will be held 10:00 am on Wednesday, May 15 at Elmwood Cemetery, Lindsborg, KS.

In lieu of flowers, memorials may be made to to the American Cancer Association.  Memorials may be sent in care of Crick-Christians Funeral Home, 103 N. Washington, Lindsborg, KS 67456.

Share Your Memory of
Rosalie
Upload Your Memory View All Memories
Be the first to upload a memory!
Share A Memory
Send Flowers
Plant a Tree