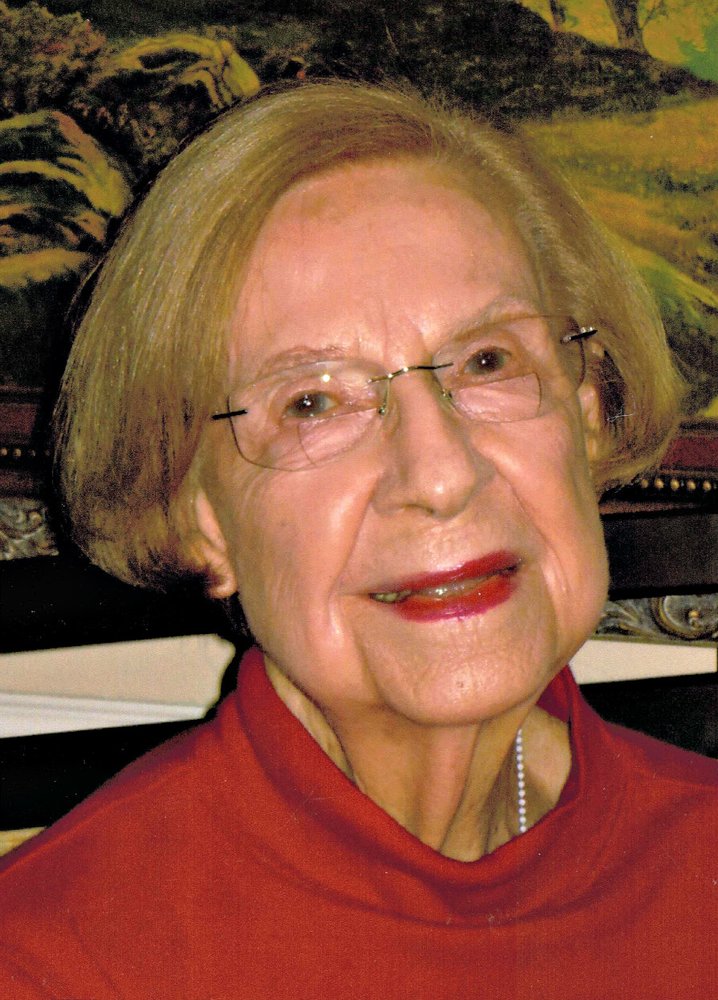 Dorothy was a high school graduate and earned a Bachelor’s degree.  She married Harry Coleman and had a daughter, Judith.  Following his death, Dorothy married Wallace Peterson and had a son and three daughters, Michael, Kristen, Karen and Susan.

Dorothy worked for thirty years as a nurse.  She also owned a dry cleaning business, was a wife and mother, volunteered her time and nursing talents, and once owned a resort at Table Rock Lake.

Dorothy was a member of Messiah Lutheran Church in Lindsborg.  She loved to travel the world.  Dorothy would often take her children and grandchildren on trips to Las Vegas, California, Florida, Africa, and Branson, MO.  She had many other interests including collecting antique dolls, grandfather clocks, and orchids, as well as raising all kinds of plants and flowers.

She is preceded in death by her parents; husbands: Harry Coleman and Wallace Peterson; daughters: Judith Rodine and Karen McNett-Kenney; and one brother.

The funeral will be held 11:00 a.m. on Saturday, October 26 at Crick-Christians Funeral Home, with Pastor Amy Truhe and Ted Kessinger officiating.  Interment will follow at Elmwood Cemetery.

Memorial contributions may be made to TACOL.  Memorials may be sent in care of Crick-Christians Funeral Home, 103 N. Washington, Lindsborg, KS 67456.

Share Your Memory of
Dorothy
Upload Your Memory View All Memories
Be the first to upload a memory!
Share A Memory
Send Flowers
Plant a Tree