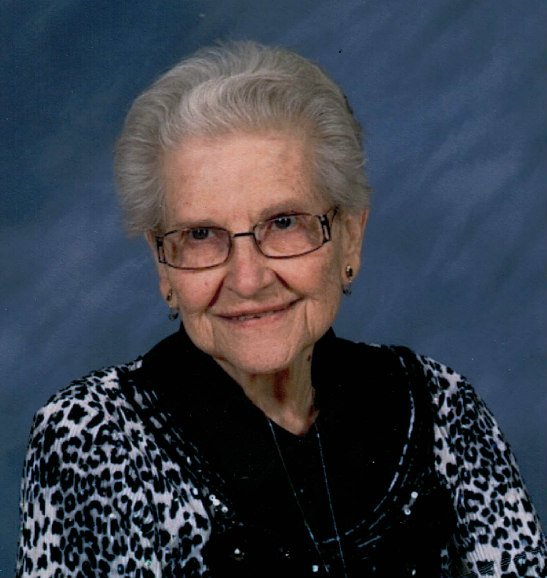 Blanche was the current wife of Harold Montgomery. She was married to Warren Hawkinson, for 43 years, and Marshall Spilman, for 20 years.  Blanche was married her entire life after the age of 16.  Blanche was a member of Freemont Lutheran Church and the VFW Auxiliary in McPherson.  She was a homemaker and mother, worked for a while as a school bus driver and a wall paper hanger. She was the personal assistant to Margaret Greenough, for 35 years.

Memorials may be made to Alzheimer's Association for dementia related illness. Memorials may be sent in care of Crick-Christians Funeral Home, 103 N. Washington, Lindsborg, KS 67456.

Share Your Memory of
Blanche
Upload Your Memory View All Memories
Be the first to upload a memory!
Share A Memory
Send Flowers
Plant a Tree