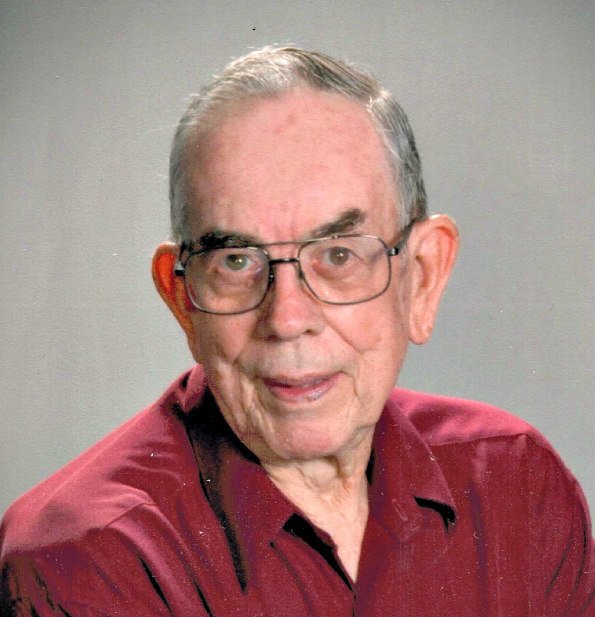 John grew up in the Denver area and before graduation enlisted in the United States Navy.  After retiring from his Naval duties he married Elnor DeBoer on October 17, 1959 in Prairie View, KS. They lived in Denver for several years before returning to Norton to be closer to Elnor’s family.  John was a plumber most all his life.  His most notable places of employment included Norton County Hospital, Bethany College, and Bethany Home.  He was also the owner and operator of Van’s Plumbing and Repair.

He was a past member of the Lindsborg Lions Club.  Giving blood and platelets was very important to John as is noted by his MANY gallons of blood he donated throughout his life time; therefore, he also enjoyed being the Lindsborg Blood Drive chairman for many years.  John was a faithful member of the Evangelical Covenant Church in Lindsborg.  Both John and Elnor were long time supporters and board members of the Brazil Christian Mission.

He is also survived by one sister: Roma Lougheed, of Harlingen, TX; and many nieces and nephews.

Memorial contributions may be made to Bethany Home, Evangelical Covenant Church, or Brazil Christian Mission.

Share Your Memory of
John
Upload Your Memory View All Memories
Be the first to upload a memory!
Share A Memory
Send Flowers
Plant a Tree