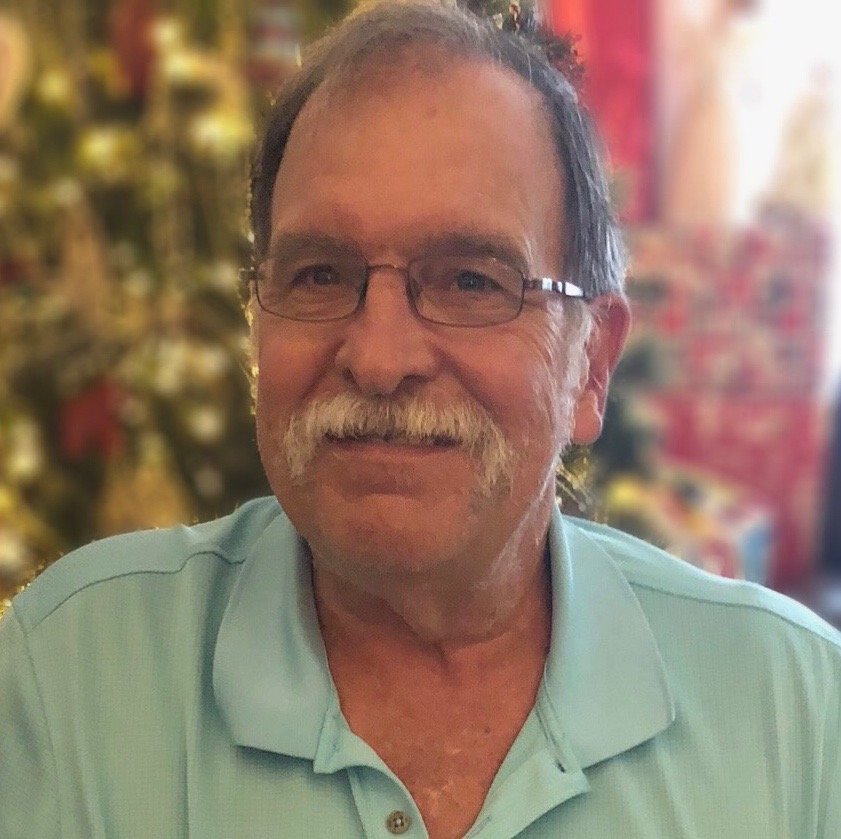 Randall Duane “Randy” Biegert, 66, of Lindsborg, passed away Monday, February 10, 2020 at Lindsborg Community Hospital. Randy was born July 18, 1953 in Junction City, KS to the late Harold Wesley and Reva Jane (Sellers) Biegert. Randy was a 1971 Chapman High School graduate and attended one year of college at Kansas State University. He worked as a machine operator at Exide Technologies in Salina, KS for 35 years and also as a farmer. After he retired from Exide in October of 2018, he served as a paraprofessional at Soderstrom Elementary in USD 400 in Lindsborg, KS for one year. In his younger days, he was involved in 4H and loved the Carry Creek community in Dickinson County where he grew up. He especially loved playing Sunday night volleyball with his friends in the farming community. He was a member of the Lyona United Methodist Church and United Methodist Youth Fellowship (UMYF). Randy has been a member of the Trinity United Methodist Church in Lindsborg since he moved his family to Lindsborg in 1983. He met his high school sweetheart and lifelong love, Sharla Tolle, when they were camp counselors at summer camp at Rock Springs 4H Center near Junction City, KS in the summer before his senior year of high school. On August 10, 1973, he married Sharla, his wife of 46 years, in Roxbury, KS. He had a lifelong love of music and singing. While a student at Kansas State, he was a member of the Kansas State University Jazz and Marching Bands. Randy joined his wife singing in The Messiah Festival in Lindsborg in the early years of their marriage. Over the Christmas holidays, he loved to play Santa for various friends and family Christmas gatherings. Randy was an avid fan of Kansas State University football, Kansas City Chiefs, Kansas City Royals, and all Smoky Valley athletics and activities. He was an assistant Smoky Valley High School and Lindsborg Middle School football coach for 16 years, as well as a coach for Lindsborg Middle School Boys Basketball teams for several years. He volunteered his time coaching various youth teams in the Lindsborg community while raising his three sons. He spent countless hours coaching his sons, watching them participate in their sports, and teaching the fundamentals of sports to the boys in the front yard. Over the last 7.5 years, Randy loved his new name he acquired of Papa. The grandkids adored him and loved playing with their Papa. His granddaughters even got him to play with Barbies, dolls, play with their pretend kitchen, and pretend they were cooking and serving food at the restaurant while he was the customer. He loved going to the basketball, soccer, and softball games to watch the grandkids play. A new activity he recently enjoyed was watching his oldest granddaughter, Rylynn, dance at dance competitions and recitals, while also acquiring a new love for the color pink. You could often find him babysitting the grandkids, feeding the babies (including Braum’s Strawberry Milkshakes), rocking them to sleep, taking them on walks, and taking countless hours of quality naps (for both Papa and the babies). He is survived by his wife: Sharla (Tolle) Biegert; sons: Jason Biegert (Ashley) of Topeka, KS, Ryan Biegert (Nicole) of Lindsborg, KS, and Darrin Biegert (Jessica Cleveland) of Salina, KS; sisters: Sheryl Biegert (David Boothby), Kathy Santo (Roger), and Kim Bates; brother: Curt Janke; step-father: Harlan Janke (Peggy); as well as grandchildren: Rylynn, Hadley, Bryson, Jaxson, and Paisley Biegert. Randy is preceded in death by his parents, Harold Biegert and Reva Jane (Sellers) Biegert Janke. Visitation will be from 5pm to 7pm, Sunday, February 16, 2020 at Crick-Christians Funeral Home, 103 N. Washington, Lindsborg, KS. Funeral services will be held 11:00 am on Monday, February 17 at Trinity United Methodist Church, 224 S. Main St., Lindsborg, KS with Pastor Dallas Peterson officiating. Burial will be in Valley View Cemetery at Roxbury, at 2:00 p.m. In lieu of flowers, memorials may be made to the Smoky Valley Athletic Association. Memorials may be sent in care of Crick-Christians Funeral Home, 103 N. Washington, Lindsborg, KS 67456.
Sunday
16
February

Share Your Memory of
Randy
Upload Your Memory View All Memories
Be the first to upload a memory!
Share A Memory
Send Flowers
Plant a Tree