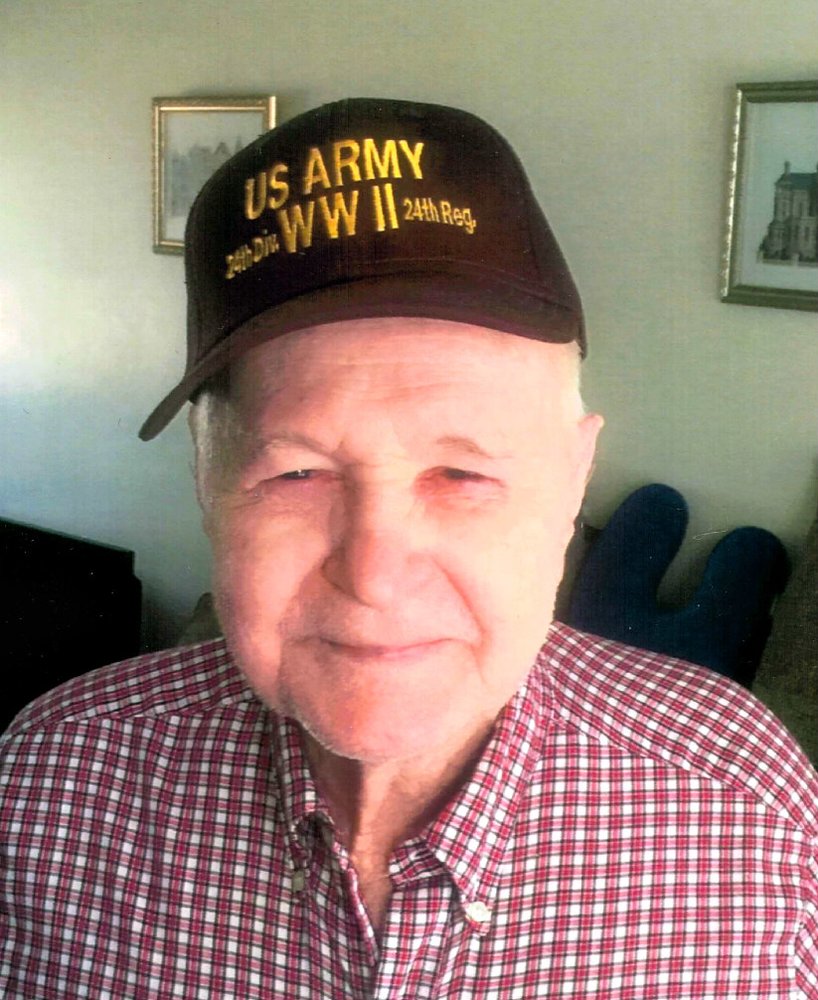 Robert L. “Bob” Melander, 94, of Lindsborg, passed away Saturday, June 13, 2020 at Bethany Home. Bob was born in Salina, KS on July 25, 1925, the 3rd child of five, to the late Harry and Ethel (King) Melander. Bob was a 1951 graduate of Kipp High School, following his service in WWII. He served in the 24th Regiment of infantry, in the occupation of the Philippines. Bob was also stationed one year in Japan. On November 25, 1951, Bob married Vaughn Davis in Salina. To this marriage were born 2 daughters. Bob and Vaughn raised their family on their rural farm near Gypsum, KS. Bob was a self-employed farmer and carpenter. He was a member of the Rural St. Paul’s Lutheran Church (Stone Church), and later the Mentor First United Methodist Church. Bob is survived by his wife: Vaughn, of the home in Lindsborg; daughters: Roxy Curts (Dallas), of Kansas City, MO and Madonna Androes (Ron), of Hutchinson, KS; grandchildren: Bethany Curts, of Hoodsport, WA, Ethan Melander (Michele), of Olympia, WA, and Kelli Morgan (Kevin), of Broomfield, CO; great-grandchild: Dorian Morgan; and a brother: Larry Melander, of Alta IA. He is preceded in death by his parents; 2 brothers; and 1 sister. Visitation will be from 5:00 p.m. to 7:00 p.m., Tuesday, June 16, at Crick-Christians Funeral Home, Lindsborg. Private family graveside services will be held at Roselawn Cemetery, Salina, KS. A community memorial service will be announced at a later date. In lieu of flowers, memorial contributions may be made to Bethany Home or to the Salina Rescue Mission. Memorials may be sent in care of Crick-Christians Funeral Home, 103 N. Washington, Lindsborg, KS 67456.
Tuesday
16
June