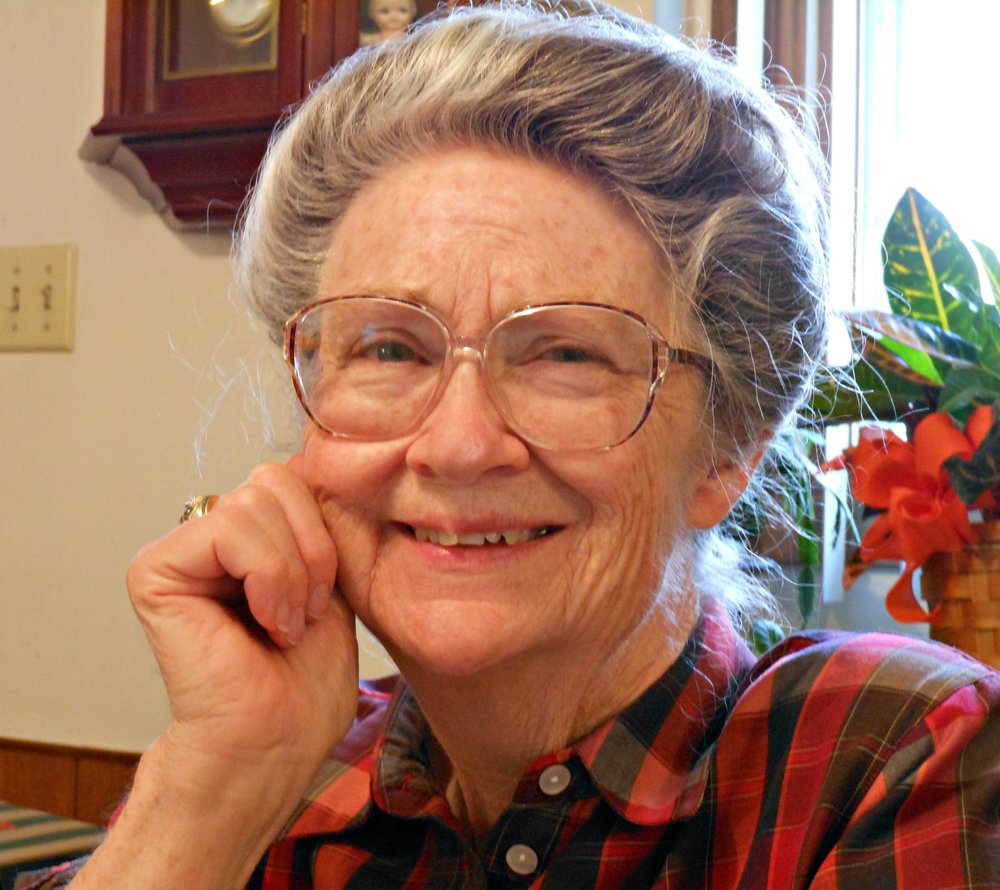 Jane Mary "Janie" Riggs entered into eternal rest on Saturday, June 27, at the Lindsborg Community Hospital. She was born on October 18, 1942, at Kingman, Kansas, the only child of Robert Valentine and Mary Genevieve Goetz Bock. Spending her early years on the family farm, her closest associates and friends were farm animals, particularly cats, of which she would have many fond memories. Beloved wife, mother, and grandmother, she was kind and friendly to everyone she met. After leaving the farm, Janie was raised in Kingman, KS, where she graduated from Kingman High School. Following high school, she graduated from the Cliff Mann School of Floral Design at Denver, Colorado, and also attended St. Mary of the Plains College, Hutchinson Junior College, and Kansas State University. Janie was united in holy matrimony to John Riggs on November 24, 1962, at Manhattan, Kansas. To this union were born two children, Judith and Robert. She was a loving mother and a truly generous human being who touched many over the course of her life, leaving a lasting legacy of love and devotion. She was a staunch patriot and a true and devoted friend to all children and cats. Janie served on the election board in Lindsborg, Kansas, for a number of years. She also donated her time, collecting contributions for The American Heart Society, for over a decade. She operated a daycare service from which many of "her kids" graduated from high school with honors, a fact of which she was very proud. Following this, she became the lead cook and baker at Smoky Valley High School before having to take medical retirement due to recurrent breast cancer. Janie was a devout Catholic and was instrumental in the founding and establishment of St. Bridget Catholic Church in Lindsborg, Kansas. She was also a member of the Sacred Heart Cathedral congregation in Salina, Kansas, and served for many years as an eucharistic minister. Janie is survived by her husband John, daughter Judy, son Robert, grandson Todd Clubine (Libby), and granddaughters Josie and Zoe Riggs. She was preceded in death by her parents and grandparents. Visitation will be from 5:00 p.m. to 7:00 p.m., Wednesday, July 1, at Crick-Christians Funeral Home, Lindsborg. Funeral Mass will be at 10:00 AM on Thursday, July 2, at the St. Louis Catholic Church at Waterloo, Kansas, with interment at nearby St. Louis Cemetary to follow. A Rosary will be recited at 9:30 a.m., at the church preceding the funeral. Memorial contributions may be sent to the Humane Society of your choice, the Kansas Food Bank or Victory in the Valley in Wichita, Kansas. Memorials may be sent in care of Crick-Christians Funeral Home, 103 N. Washington, Lindsborg, KS 67456.
Wednesday
1
July

Share Your Memory of
Jane
Upload Your Memory View All Memories
Be the first to upload a memory!
Share A Memory
Send Flowers
Plant a Tree