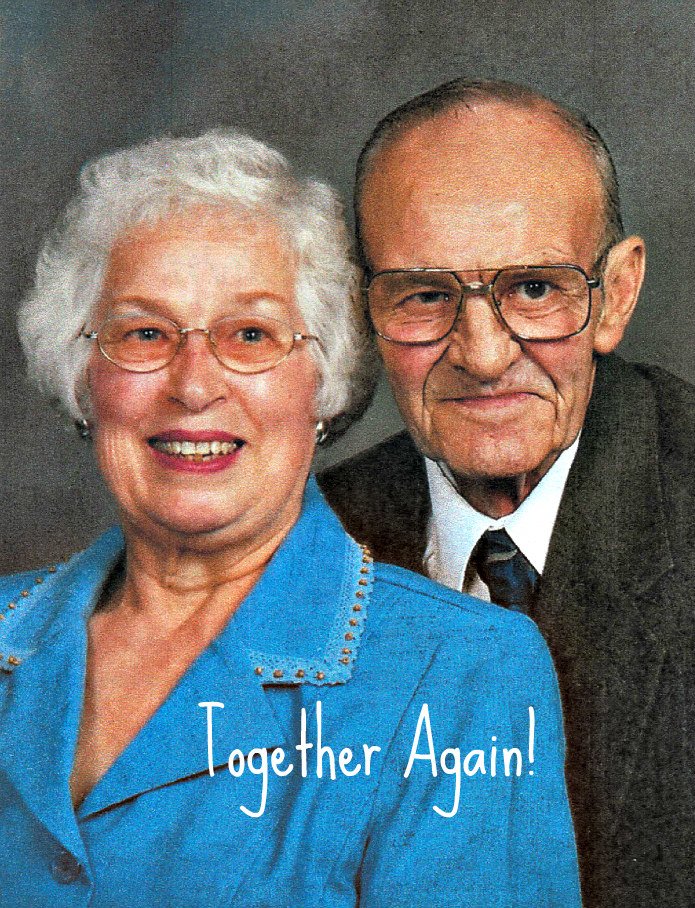 Georgana (Babcock) Lundberg passed away peacefully on August 13, 2020 at home in Lindsborg, Ks after a brief cancer illness. She was born on Dec. 3, 1934 at McPherson County Hospital to George F. and Ruth I. (Stockham) Babcock. She was a lifelong resident of the Lindsborg area and graduated from Lindsborg High School in May, 1952. On June 1, 1952, she married Lloyd R. Lundberg. They spent their 57 years together on the farm where Lloyd grew up south of Lindsborg. Lloyd passed away February 20, 2009. In 2011 Georgana moved to a triplex unit of Bethany Home, which she called her dream home. For the first time in her life she had central heat and air, a guest bedroom and bath, and a basement. She especially loved her neighbors, Dirk and Naomi Durant, and called them “her kids.” Georgana began working at age 16 as a waitress at the Royal Cafe then at the Chuck Wagon restaurant. In 1962, her former high school principal, Gene Larson, asked her to come to work as a bookkeeper at the Farmers State Bank. She soon moved to teller, and retired as secretary to the president in 1999 after 37 years of service. She loved hosting dinners, going to her grandchildren’s and great-grandchildren’s sports and music programs, and going out to eat. She and Lloyd traveled much of the United States on bus trips. She also loved going on trips with her beloved sisters. Georgana is survived by daughters Debra (Jay) Myers, Lindsborg, and Linda Lundberg (Karen Lyons), Wells; grandchildren Ryan Anderson, Lindsborg, and Marshall (Lindsay) Anderson, Newton, and Carly (Kyle) Hazelwood, Park City, and Curtis (Megan) Myers, Olathe; great-grandchildren Brett and Mattias Anderson, Lindsborg, Kaden, Kaiya, and Kaleb Anderson, Newton; sisters Marilyn Opat and Judy (Jere) Ellis both of Lindsborg, sister-in-law Betty Babcock, Chapman, sister-in law Norma (Roger) Verdon, and brother-in-law Wendell Lundberg, both of Lindsborg; and many extended family members and friends. Waiting to embrace her on the other side of life are her husband, Lloyd; her parents, sister Virginia McMurray and her husband Sam; sister Phyllis Barton; brother Dale Babcock; brother-in-law Eddie Opat; and grandson Brett Christopher Anderson. Friends are invited for a viewing and signing the guest book from 9 a.m. to 5 p.m. on Monday, August 17 at Crick-Christians Funeral Home, Lindsborg. All guests are requested to wear masks and social distance. Graveside service at Elmwood Cemetery Tuesday, August 18, at 10:30 a.m., Pastor Marshall Anderson presiding. Social distancing and face masks are required. Memorials may be made in Georgana’s name to Bethany Lutheran Church, Kindred Hospice, or Bethany Home, Lindsborg, in care of the funeral home.
Monday
17
August

Share Your Memory of
Georgana
Upload Your Memory View All Memories
Be the first to upload a memory!
Share A Memory
Send Flowers
Plant a Tree