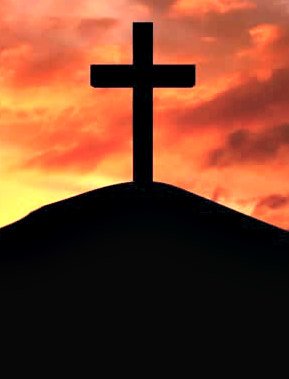 Louis W. “Wayne” Arnel, 86, of Lindsborg passed away Thursday, November 19, 2020 at Bethany Home of Lindsborg. Wayne was born August 23, 1934 in Bunker Hill, KS to the late Basil and Margaret (Lewis) Arnel. Wayne was a member of the Smoky Valley Baptist Church. He worked as a rigger in the oil fields for many years. He spent the last of his working years working at Blue Beacon in Salina. He is survived by daughters: Janet McClelland of McPherson, KS, and Susan Arnel, of McPherson, KS; sisters: Wilma Burris, and Mae Smith (Dale); brother: James Arnel (Karen); grandchildren: Robert Spooner, Chad Spooner, and Megan Dirks; great-grandchildren, Caleb, Alister, and Vaughn; as well as several nieces and nephews. Wayne is preceded in death by his parents; and siblings: Betty Perry, Otis Arnel, Opal Arnel, Donald Arnel, and William Arnel. Cremation has been chosen. Services are not planned at this time. Memorials may be made to Bethany Home for their staff. Memorials may bent in care of Crick-Christians Funeral Home, 103 N. Washington, Lindsborg, KS 67456.

Share Your Memory of
Wayne
Upload Your Memory View All Memories
Be the first to upload a memory!
Share A Memory
Plant a Tree