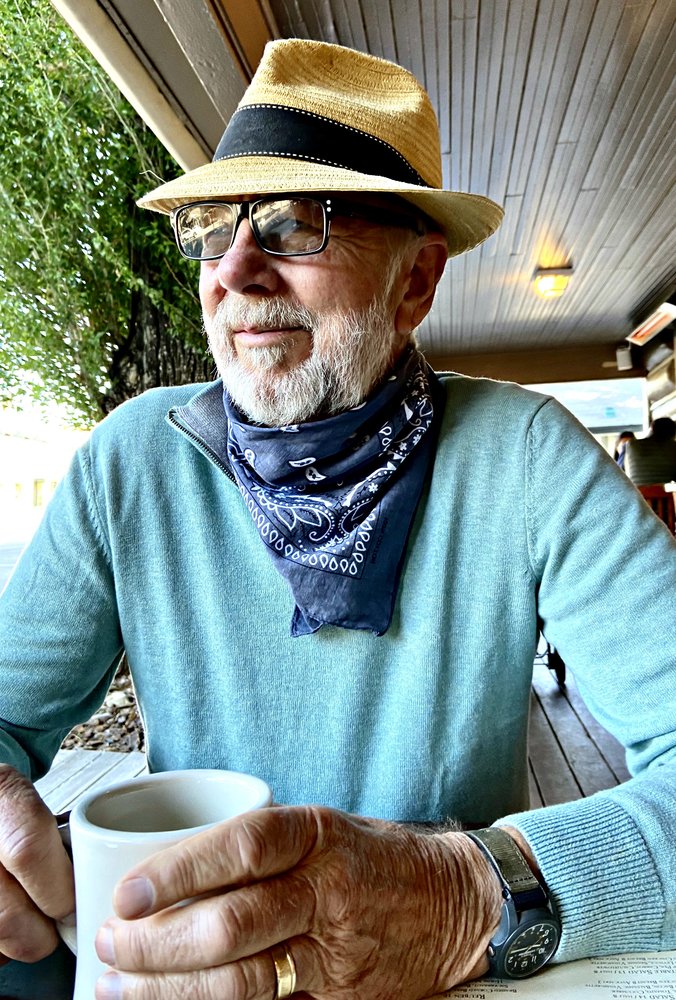 Merle Dennis Larson, 74, of Lindsborg, passed away Saturday, January 2, 2021 at Advent Health Shawnee Mission. Merle was born December 4, 1946 in Lindsborg to the late Hiram and Wilma (Nelson) Larson. He married Lesa Rodene on November 9, 1985 in Lindsborg, KS. Merle graduated high school and served in the United States Navy. For 20 years his family resided in Oak Ridge, Tennessee where he earned his Bachelor’s Degree and worked as a radiation protection specialist for the nuclear power industry. Following his retirement and return to Lindsborg, Merle took an active role in the community. He was a licensed mixologist and enjoyed being behind the bar at Farley’s. He currently served as president of the Raymer Society and Red Barn Studio, served on the Bethany Lutheran Church Council, a member of the American Legion and took pride in hanging the downtown Christmas lights for the city of Lindsborg. He was an active community member and volunteer and loved the city of Lindsborg. He is survived by his wife: Lesa, of the home; daughters: Bailey Morley (Blake) of Jackson, WY, Hannah Baggett (Tyler) of Brevard, NC, and Chloe Jones (Ridge) of Lindsborg, KS; brother: Willis Larson (Lois) of York, PA; as well as grandchildren: Devon Rose and Claire Morley, Owen and Linden Baggett, and Sutter and Lyla Jones. Merle is preceded in death by his parents and his sister: Ann A. Murfitt Cremation has been chosen. Merle’s family would like to thank everyone for their outpouring of love and support. A Celebration of Life for Merle will be announced at a later date. In lieu of flowers, memorials may be made to Bethany Lutheran Church or to the Red Barn Studio. Memorials may be sent in care of Crick-Christians Funeral Home, 103 N. Washington, Lindsborg, KS 67456.
Services for Merle Larson
There are no events scheduled. You can still show your support by planting a tree in memory of Merle Larson.
Visit the Tribute Store

Share Your Memory of
Merle
Upload Your Memory View All Memories
Be the first to upload a memory!
Share A Memory
Plant a Tree