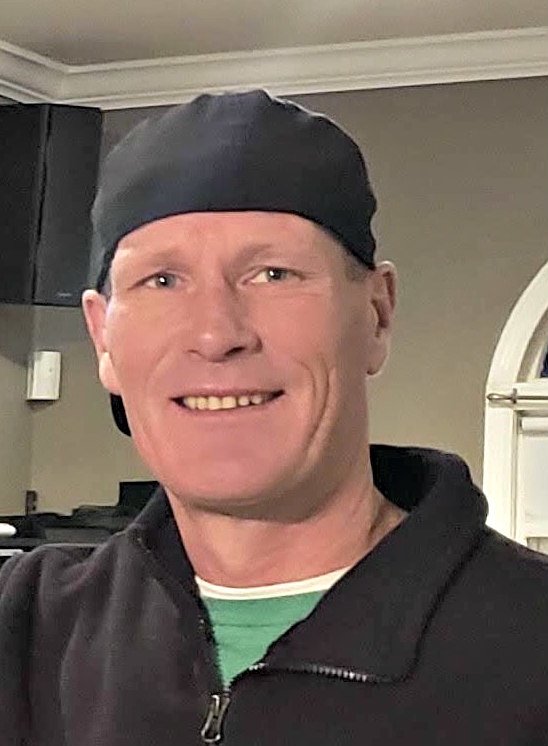 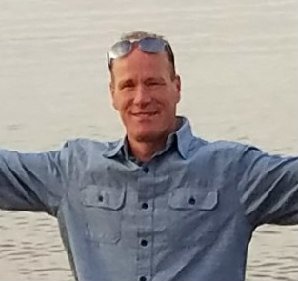 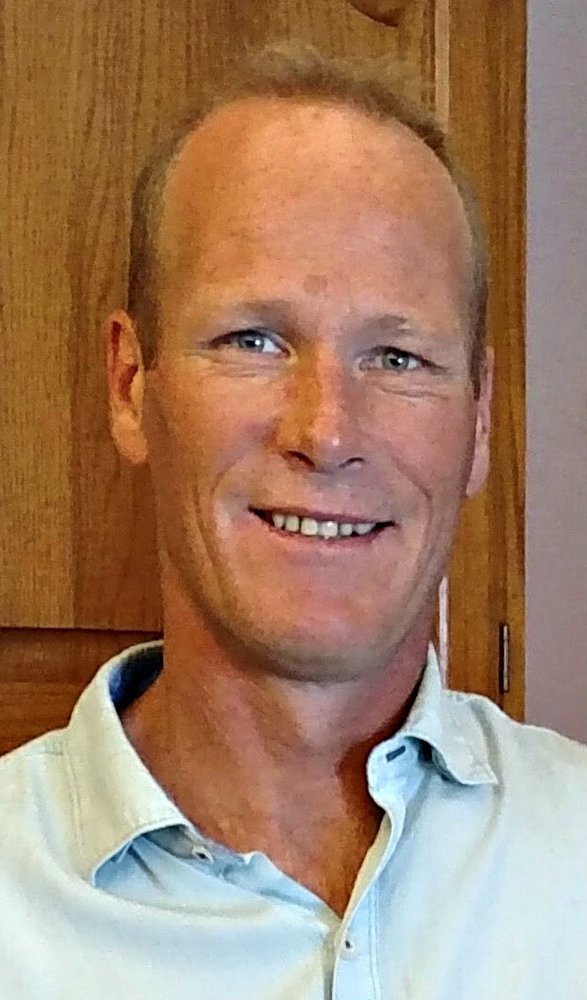 Anthony (Tony) Michael Bray, 51 passed away Monday, February 1, 2021, surrounded by his family after a 3-year long battle with cancer. Tony was born March 5, 1969, in Ft. Madison, Iowa. He grew up and graduated high school in Norman, Oklahoma where he enjoyed playing soccer. Tony joined the United States Navy and served in Desert Shield/Desert Storm on the U.S.S. Saratoga as an aircraft ordinance loader. After his honorable discharge, Tony traveled the country working in Missouri, Washington, and Alaska, before settling in Jay, Oklahoma, where he was a site superintendent for Robinett Floor Covering for more than 15 years. He started when the company was in its infancy and grew it into a strong company, and developed even stronger bonds with the owners of the business. Tony moved to RFC’s sister company, Mid America Outdoors, where his boss and second family said he worked every day with a smile on his face and made everyone feel welcome. Even through intense chemotherapy and radiation, Tony surprised everyone by continuing to work and maintain his active lifestyle. If Tony had a bad day, you would never know it - he lived a bright and full life. He enjoyed all types of outdoor activities, but had a love for deep sea fishing, spending a significant amount of time fishing with friends and co-workers off the coast of Florida. He traveled and worked with his Father, Michael, for the last several years making them almost inseparable. Tony’s relationships knew no bounds; he brought co-workers, family, and friends to spend time together and those bonds will never break. Tony spent much of his free time in Kansas with his family – fishing, building, laughing, and watching ballgames. An avid Oklahoma Sooners fan, Tony could never escape the OU/KU basketball rivalry with his family. He enjoyed the Kansas City Chiefs and Royals and was thrilled to see both teams become world champions. Tony is survived by his Father: Michael Bray; Mother: Susan Johnston; sister: Katie Bray Barnett (Anthony) with nieces: Lena and Rosa Barnett; sister: Jessica Johnston with nieces Charlotte Selfridge and McKenna Johnston; Grandmother: Peggy Banta; Aunt Terri Sharp (Gary) with cousins Callie Collins (Tory) and Parker Sharp; Uncle Bruce Bray (Rhonda) with cousins Nathan and Nicholas Bray. He is preceded in death by his Grandfather Duane Bray. Tony’s family thanks everyone for the outpouring of support and fun stories from friends across the country. While a celebration of Tony’s life will be announced at a later date, today, the family asks you to toast whatever you drink to Tony. In lieu of flowers, please send donations to Operation WetVet www.wetvet.org, a Veteran run nonprofit organization dedicated to helping Combat Wounded Veterans suffering from post-traumatic stress and traumatic brain injury through fishing and other water activities.

Share Your Memory of
Tony
Upload Your Memory View All Memories
Be the first to upload a memory!
Share A Memory
Plant a Tree