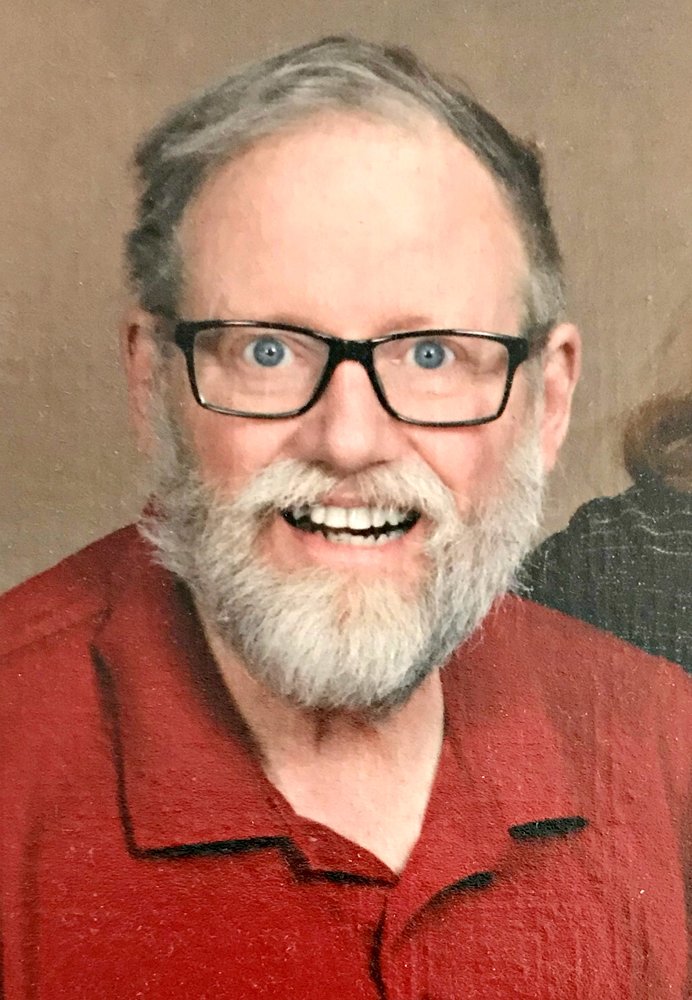 The Reverend Dr. Ronald Bruce MacLennan, 76, of Lindsborg passed away Saturday, February 13, 2021 at Lindsborg Community Hospital. Ron was born November 7, 1944 in Kansas City, MO to the late Ronald Frasier and Marie (Schulte) MacLennan. Ron graduated from Harvard University in 1966 and Union Theological Seminary in New York in 1970. He was ordained at St. Mark’s Lutheran Church in Kansas City, MO in July of 1970. He returned to Union and married Marcia Munro on June 26, 1971. He later received his PhD in theology from the Lutheran School of Theology at Chicago. Ron celebrated the 50th anniversary of his ordination in 2020. He served several Lutheran churches across Kansas, in Atchison (St. Marks, 1970-1976), Wichita (Reformation, 1976-1980), New Cambria (Peace, 1984-2015), Lincoln County (Denmark 1996-2015), and Wilson (Excelsior, 1996-2015). He was a member of Bethany Lutheran Church in Lindsborg. He was a chaplain and then Professor of Religion at Bethany College in Lindsborg (1984-2012). Ron was also a member and past president of the Paul Tillich Society. Throughout his life, Ron loved to travel. He and Marcia visited all 50 states and 58 other countries. Ron was an avid bridge player in retirement and became a Lifetime Master on his 70th birthday. He is survived by his wife: Marcia (Munro) MacLennan, of the home; daughters: Heather McLauchlan (Craig) of Morton, IL, and Hilary Kibler (Chad) of Lindsborg, KS; as well as four grandsons: Ian and Andrew McLauchlan and Caden and Cael Kibler. Ron is preceded in death by his parents; brother: Fredrick (age 11); as well as 2 infant brothers. Cremation has been chosen. Private family services will be held, with a celebration of life to be announced at a later date. Memorial contributions may be made to Bethany Lutheran Church or Bethany College. Memorials may be sent in care of Crick-Christians Funeral Home, 103 N. Washington St., Lindsborg, KS 67456.

Share Your Memory of
Ronald
Upload Your Memory View All Memories
Be the first to upload a memory!
Share A Memory
Plant a Tree