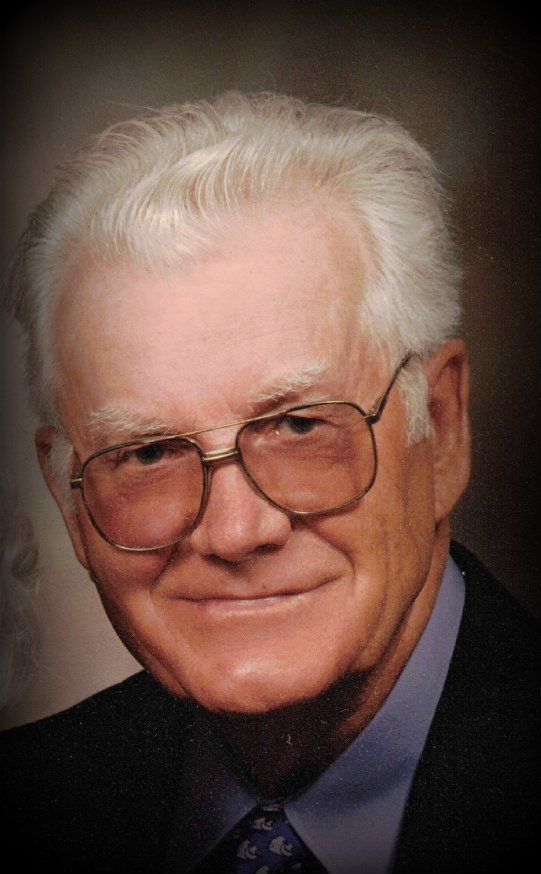 Milan Levi Henne, 92, of Roxbury, KS, went to be with the Lord on Sunday, June 27, 2021 at Lindsborg Community Hospital. He was born on November 12, 1928, in Roxbury, to Francis and Sarah (Hesher) Henne. Milan graduated from Roxbury High School in 1946. He served in the United States Marine Corps, playing French Horn in the First Marine Division Band. He was very proud to have marched in front of President Truman, and also in a Rose Bowl Parade. Milan attended Kansas State University, graduating in 1953. He farmed for many years, operating a dairy north of Roxbury. Milan was also involved in banking for over sixty-five years, serving as Director and Chairman of the Board of the Roxbury State Bank, and was a member of the Kansas Bankers Association 50 Year Club. He was a longstanding member of the Roxbury United Parish Church and served as treasurer, Board Chairman, and adult Sunday School teacher. Milan was also heavily involved in the community, serving on the boards of the Roxbury School, Lindsborg Community Hospital, and Dickinson County Rural Water District #2. In addition, Milan was a member of the Roxbury American Legion and read the names of veterans during the Memorial Day remembrance at the Valley View Cemetery in Roxbury for many years. He married Nadine B Ingram on June 1, 1952 in Canton, KS. She preceded him in death on November 22, 2015. Survivors include: sister Verna Belle Forsberg; son Greg (Andrea), grandson Christopher (Brittainy), great-granddaughter Allison, granddaughter Megan (Travis) Limbocker; daughter Pam Kellogg, grandchildren Sarah (Jordan) Vogt and John; grandson Brandon Wolfe; son Brad (Maria), grandchildren Lara, Samuel, and Angel; son Stan (Jackie), grandchildren Aaron, Riley, and Kerri; daughter Karla (Greg) Girard, granddaughters Alayna and Elise; and many nieces and nephews. In addition to his wife, Nadine, Milan was preceded in death by his parents, brother Ivan, sister Delilah Ingram, and his daughter, Loretta Wolfe. Visitation will be held Thursday, July 1, 2021, from 5 p.m. – 7 p.m. at the Crick-Christians Funeral Home in Lindsborg, KS. Funeral services will be Friday, July 2, 2021, at 2 p.m. at Roxbury United Parish. Everyone is welcome. Memorial contributions may be made to the Roxbury United Parish. Memorials may be sent in care of Crick-Christians Funeral Home, 103 N. Washington, Lindsborg, KS 67456.
Thursday
1
July

Share Your Memory of
Milan
Upload Your Memory View All Memories
Be the first to upload a memory!
Share A Memory
Send Flowers
Plant a Tree