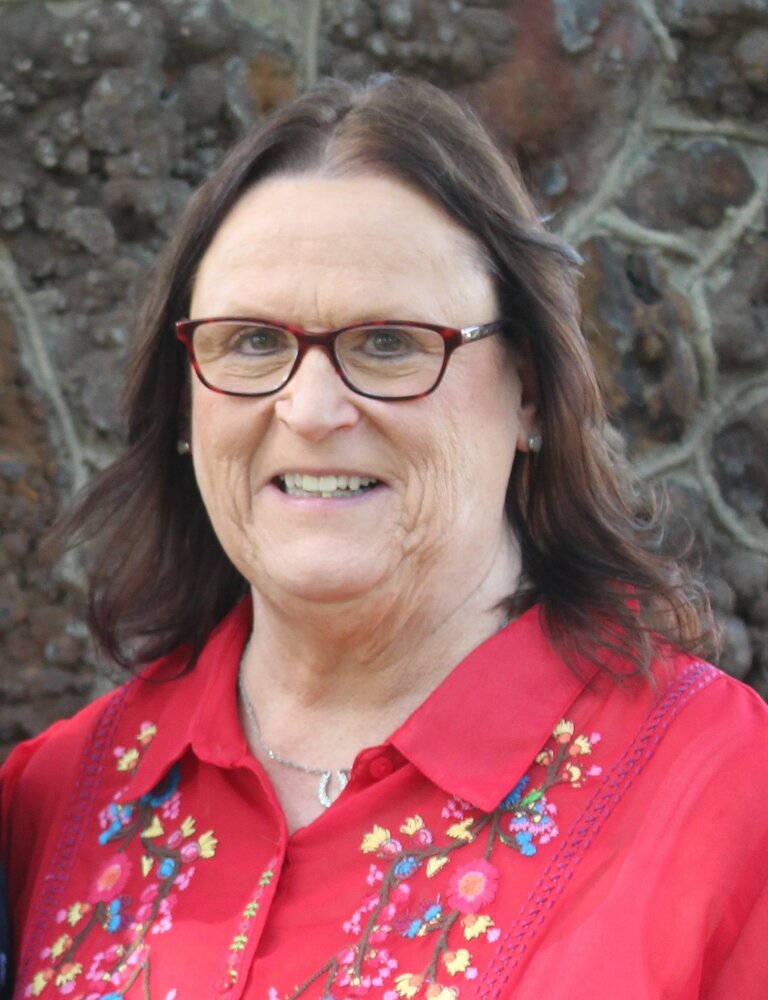 Penny Rae Farris, age 68 and a resident of Marquette, KS, died Sunday September 26th, 2021. Penny was born on June 2nd, 1953 in Iola, KS to Richard Elvin Gerdsen and Blanche Irene (Marsh)Rose. She and her older brother, Richard Leon Gerdsen, attended high school in Lakin Kansas. Later Penny became a long-time resident of the Wichita KS area where she worked several years in the air craft industry and gave birth to her daughters Kali Saleen Stourhaug(1976) and Tia Thayer Carter(1978). Later Penny became step-mother to Toni Michelle Everett and adopted Derek Dwight Sanderson & Kylie Raelynn Sanderson. In 1993 Penny began her more than 25 years of working for the United States Postal Service, becoming a career employee in 2004, as Post Master in Murdock KS. After meeting Don, Penny took the Post Master Position in Marquette where she was still working. Penny was a very loyal and dedicated employee which often times led her to travel to countless office to cover and train employees in. In 2012, Penny met her husband Donald Lee Farris, they were married July 26th, 2019. When Penny met Don she welcomed his sons Donald Lee Dubois Farris and Nicholas Farris, along with their wives and children into her family as well.Together Penny and Don loved to go camping and to visit friends and family. Penny was an avid collector of Wizard Oz Memorabilia and would take trips to Florida to take in all the Disney World parks every chance that she could. Penny was very proud of her family, especially all of her grand children and loved to tell anyone about them. She is survived by her husband Don Farris; mother Blanche Rose; brother Richard Leon Gerdsen (Diane), four of her children, Kali Storhaug (Vincent) of Melbourne FL, Tia Carter (Mark) of Jennings KS, Derek Sanderson (Kim) of Palmer AK and Toni Everett of Wichita KS; step sons, Donald Lee Dubois Farris (Justine) and Nicholas Farris (Rachel), twenty-two grandchildren, three great grandchildren. She was preceded in death by her Father Richard Elvin Gerdsen and her daughter Kylie Sanderson. Family will be receiving friends and family Thursday October 7th from 6-8pm at Crick-Christians Funeral Home. Funeral Services will be held Friday October 8th at 10am at the Crick-Christians Funeral Home in Lindsborg, KS. Family is asking for casual dress attire. Memorials may be made to Crick-Christians Funeral Home. Memorials may be sent in care of the funeral home, 103 N. Washington, Lindsborg, KS 67456.
Thursday
7
October

Share Your Memory of
Penny
Upload Your Memory View All Memories
Be the first to upload a memory!
Share A Memory
Send Flowers
Plant a Tree