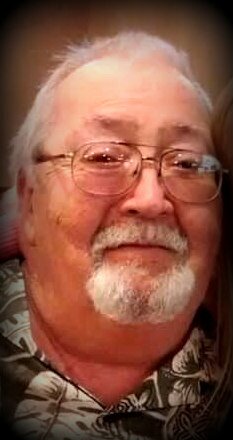 Larry Dean Kennison, 76, of Salina passed away Tuesday, January 25, 2022 at Salina Regional Health Center. Larry was born December 20, 1945 in Lamont, KS to the late Kenneth and the late Edna Juanita Rose (DeWeese) Kennison. He married Shirley J.Rumford on June 21, 1975 at Emporia, KS. Larry was a U.S. Navy veteran, and he served in the Vietnam War. He was a member of Community of Christ Church in Wichita, KS. Larry worked for Southwestern Bell, in the central office as a switchman, and he later worked as in installation, repair, and cable splicing technician. Survivors include his wife: Shirley ; daughter: Kathryn E. Malm (Harper); son: Aaron J. Kennison (Tara); brother: Kenneth W. Kennison; and 5 grandchildren and 5 great grandchildren. Larry was preceded in death by his parents and his sister: Nadine Bastin. Cremation has been chosen and memorial services will be held at a later date. Memorial contributions may be made to Salina Animal Services.

Share Your Memory of
Larry
Upload Your Memory View All Memories
Be the first to upload a memory!
Share A Memory
Plant a Tree